When you feed an alpaca an ice cream cone 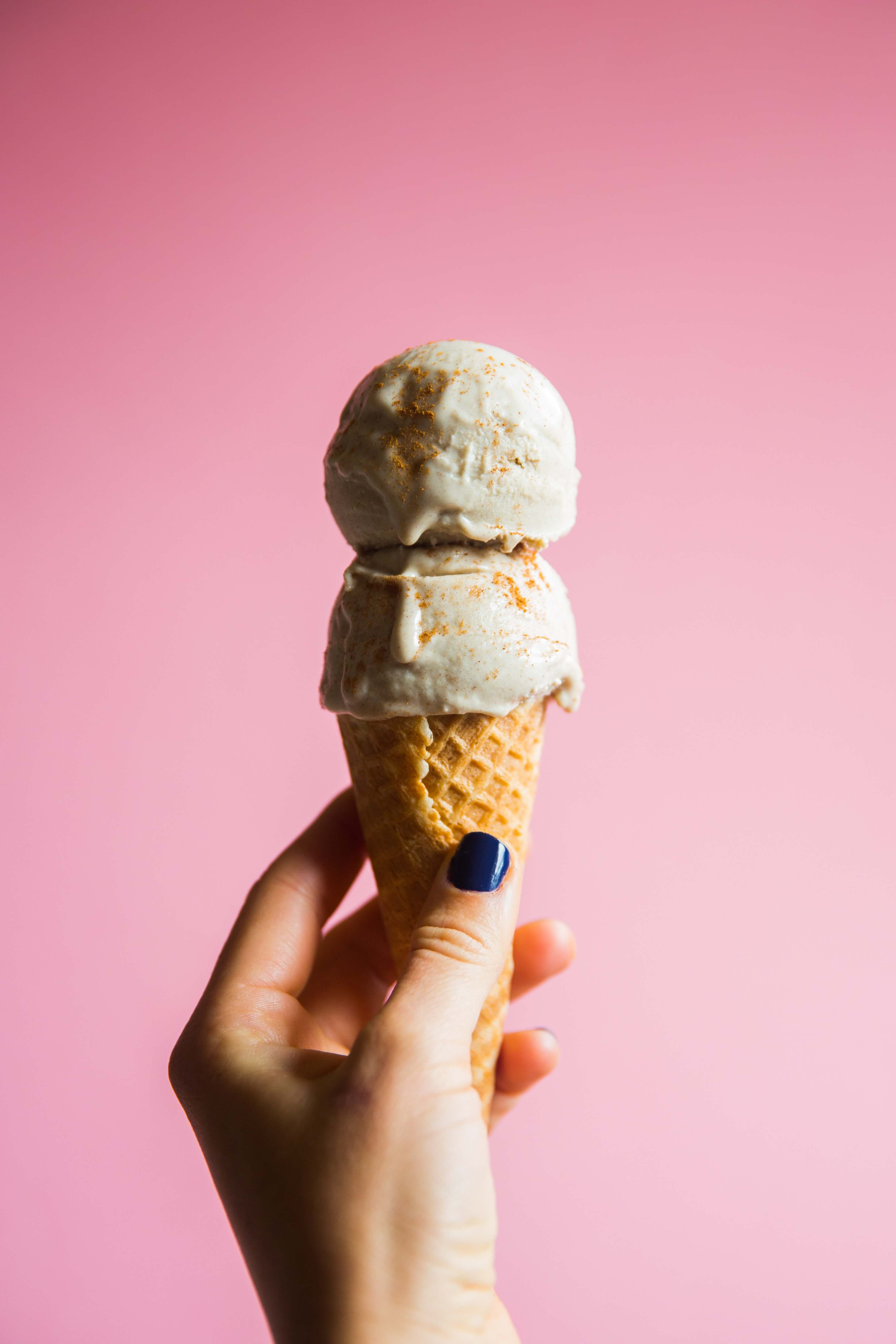 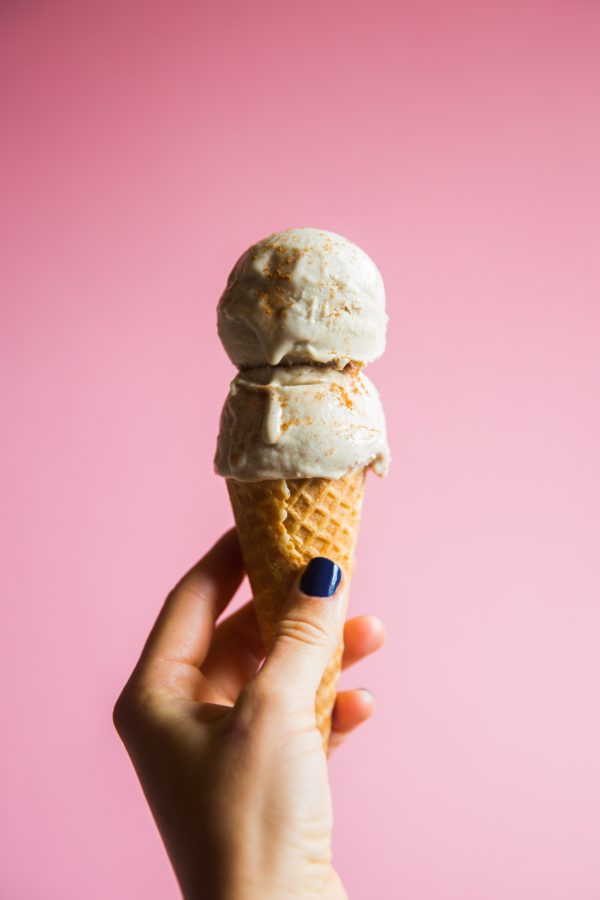 When you give an alpaca an ice cream cone, you’re breaking the rules.

When you find you enjoy breaking the posted rules, you go on to feed a llama a lemon drop. 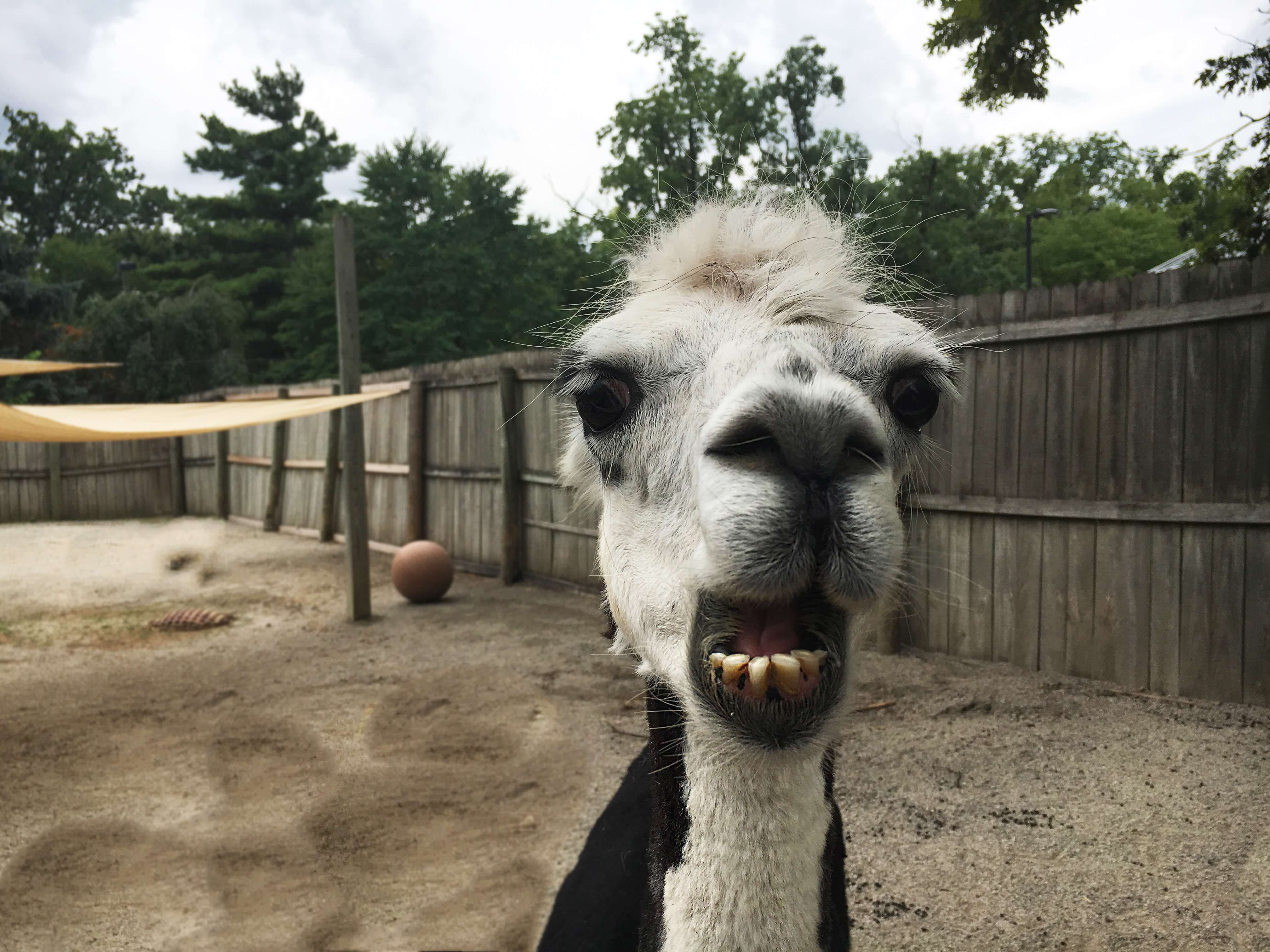 And when that llama eats the lemon drop, you find he can talk.

That lemon-drop eating llama tells you he loves you, but thinks you need to break more rules.

So you feed another llama another lemon drop. You tell this llama you ARE breaking the rules.

THAT lemon-drop eating llama tells you that blog posting once every eight weeks is not breaking the rules. It’s procrastinating.

He also suggests breaking your own rules, not someone else’s. 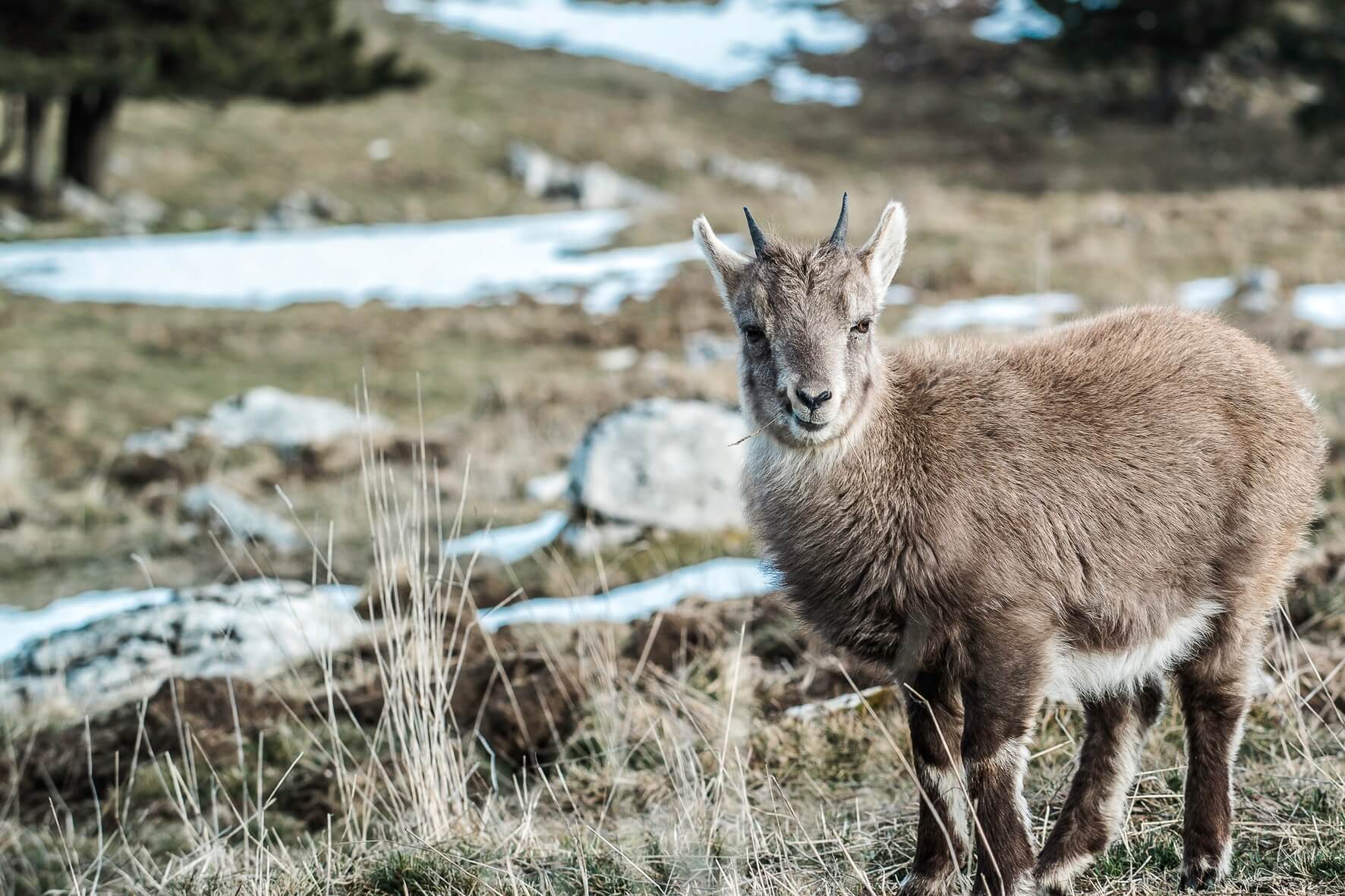 He says you should talk to the goat next door.

When you give a goat a lemon drop, he spits it out and waves his tail at you.

Same goes for ice cream cones. And candies. And chocolates.

When you break your own rules and do a little dance that makes you feel so silly you could DIE, he winks.

The goat who is fed by silly dances wants to know which rules are holding you back.

(When you give a goat a silly dance, he gets philosophical.)

You say you’re afraid people will think you’re silly. He says there’s nothing sillier than a talking goat, so get over it.

(Philosophical goats are a bit harsh.)

You say you’re afraid people will run screaming from you and your business. He says they’re not your people.

You say you’re afraid that everyone will say you’re silly, run screaming, and then you’ll be a big fat failure.

He asks why you would want to succeed at something that’s not entirely the truth. In particular, your truth.

You sigh, nodding at his wisdom, and ask how to break your own rules.

He says you already know. But if you’d like, you can give that alpaca an ice cream cone…

P.S.  How to claim freedom from all kinds of bullshit. 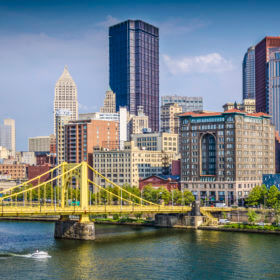 3 simple steps to your first business retreat — and why you need one. 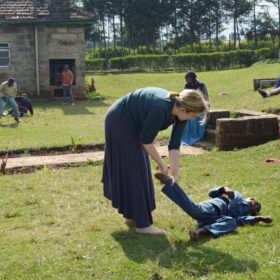 Adventures in single-tasking (and other sanity shortcuts)