Your brain is an asshole. - ⚡️Kristen Kalp 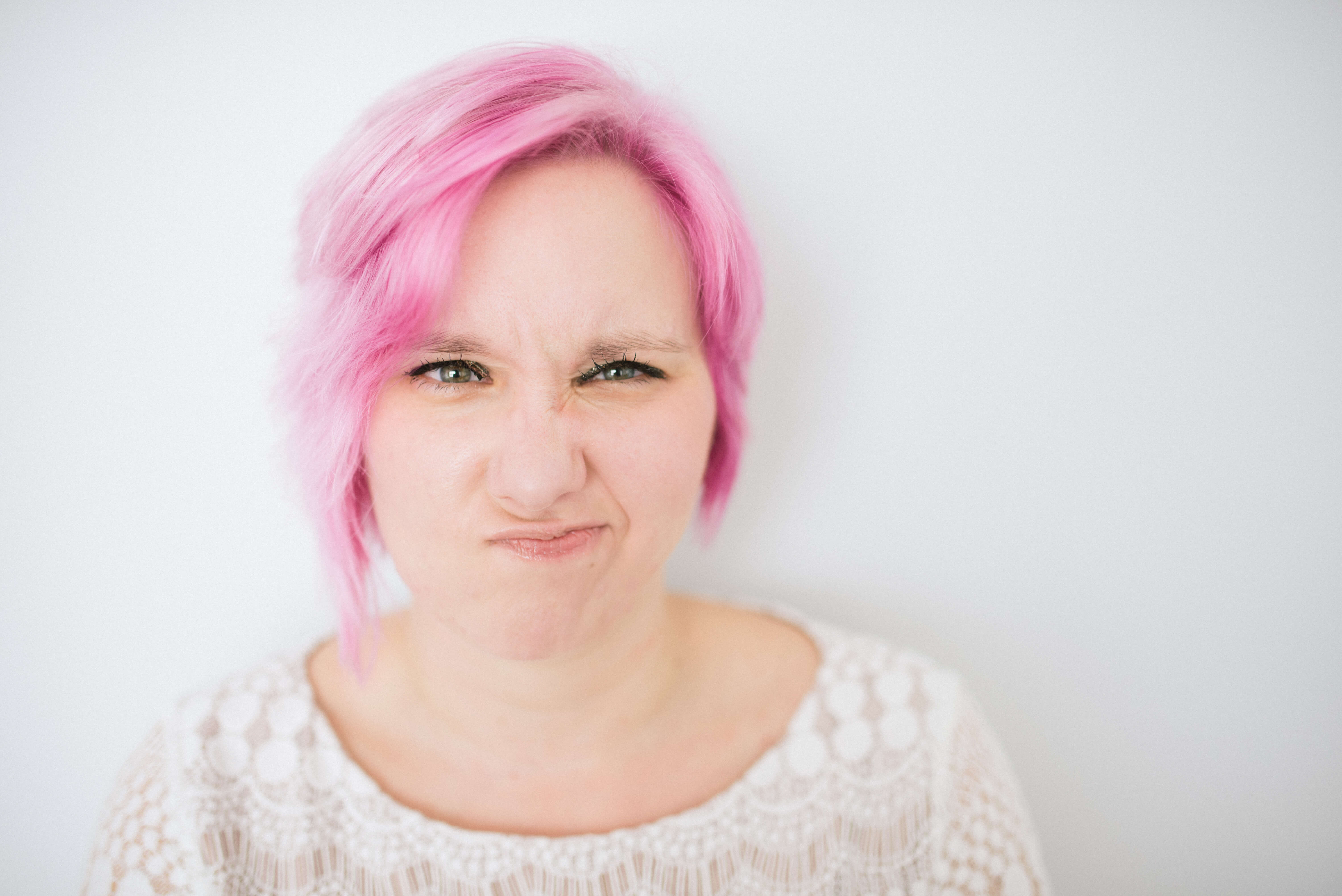 Like you, I get tons of e-mails every day. When I’m paying attention, those e-mails provide writing material like this: “OK, I need to think on this and get back to you. My desire is an unstoppable force and my butbutbuts are an immovable object.”

We ALL face excuses in our lives, and we’re all privy to our own inner dialogues that make those excuses seem 100% legit. Only most of the time, excuses are a bunch of horseshit. They’re little lies our minds tells us to keep us stuck, scared, trapped, immobile, paralyzed, or comfortable. I’m not immune to a single one of these, so if it seems like I’m speaking from experience, I am. ::cough::

So, there’s this program you really want to join.  (Say it’s Steer Your Ship.)  Your heart finds it and goes PINGPINGPINGPINGPING like you’re on a spaceship and you’ve just found your home planet — your whole body lights up with “YES!” — and the dashboard goes apeshit.  You want to work one-on-one with me AND overhaul your website copy AND let yourself stop hiding and start showing who you really are to your clients.

You’ve learned to override those feelings — amazing though they are — because your brain is an asshole.

Your brain is designed to keep you safe, which generally means staying in one place for as long as possible, and stable — which means doing the same thing day after day, because your brain LOVES predictability. From an evolutionary standpoint, this means you’ll be able to spot lions prowling the plain at further and further distances. This means you’ll keep your place in the tribal standing without rocking the boat. This means you’ll keep a nice, steady income for your people as you work a job for decades.

Stability is important, and safety is a totally legit concern. Only your brain is ALSO an asshole. It regularly overrides the callings of your heart because of its ancient instincts.

Let’s talk about the excuses your brain is throwing at you to keep you not only safe and stable, but possibly stagnant.

A new class or workshop or program or audio set or spirited dance — whatever it is you want to conquer — could mean you try new stuff, kung-fu the daily drudge work that you know has to be done to keep orders coming in, and you even resume showering daily because you’re feeling a little better about your life.

In other words, later. Only later isn’t a definite time frame, and so it never comes.

What have you been putting off until “later”? What are you currently pushing to “later” that needs to happen soon?

Big excuse #2: I feel all alone and I don’t know what to do.

If you truly don’t know what to do — if you’re at your wit’s end — then it’s time for a nap and a break. If you’re at that point, you’re tired. Let yourself be tired.

There’s power in having not a clue about what to do and not fighting it. Let your brain stop trying to come up with solutions.

Feel what you’re feeling and give yourself a break.

Once you’ve had a rest, know this: the being-in-business game isn’t for the faint of heart, and it’s easy to slip into feeling absolutely alone. Don’t let yourself do that.

Whether you have to make community, join community, or just plain buy into community (some of my favorite groups are those I’ve paid to be a part of) — do it.

Also: perhaps business is slow because you’re at a loss. You’re spinning your wheels, you don’t know what to do next, and so you avoid business tasks altogether. Then business gets slower. And slower. And…you guessed it, slower, because you’re putting less and less effort into doing the work you’re meant to do through your business.

So ask yourself: would my business grow as a result of doing this thing that sings to my heart? Would being healthier, more productive, or more knowledgeable help to grow my business, despite the short-term issues standing in my way?

If the answer is yes, find a freaking way.

My guess is that you aren’t lazy or useless or slow, you’re just a bit scared. You’ve been putting that thing off for a while now. So long as you’re scared, your brain is happy to keep you in a cage of fear and worry instead of letting you out to figure out just how NOT scary that thing is…it will keep poking you with perfectly reasonable excuses for years and years. You’ve got to choose to do the thing.

And then, do the worst thing you’ll ever have to do: ask for help. You’re not alone, but you do have to ask for help from those nearest and dearest to you.

It’s your job to make sure you’ve got the support you need, so ask.

Ask your mom to babysit the kids. Ask your significant other to vacuum because you’re exhausted. Ask a friend to take the dog overnight so you don’t have to pick up poop and take seven walks around the block in the next 24 hours. Ask a delivery man to bring you pizza. Pay these people as necessary — but ask.

Learning to get the support you need is absolutely crucial to your success as an entrepreneur, and the sooner you do it — the better.

Want to hear the other eight big huge excuses your brain uses to keep you stuck?  KABLAM IT’S A PODCAST EPISODE.  (Here are all the other podcast episodes, too!) 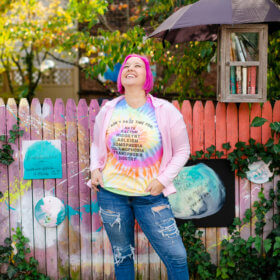 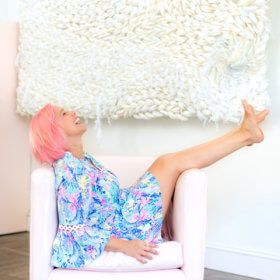 How to clear energy and plan for the year ahead.