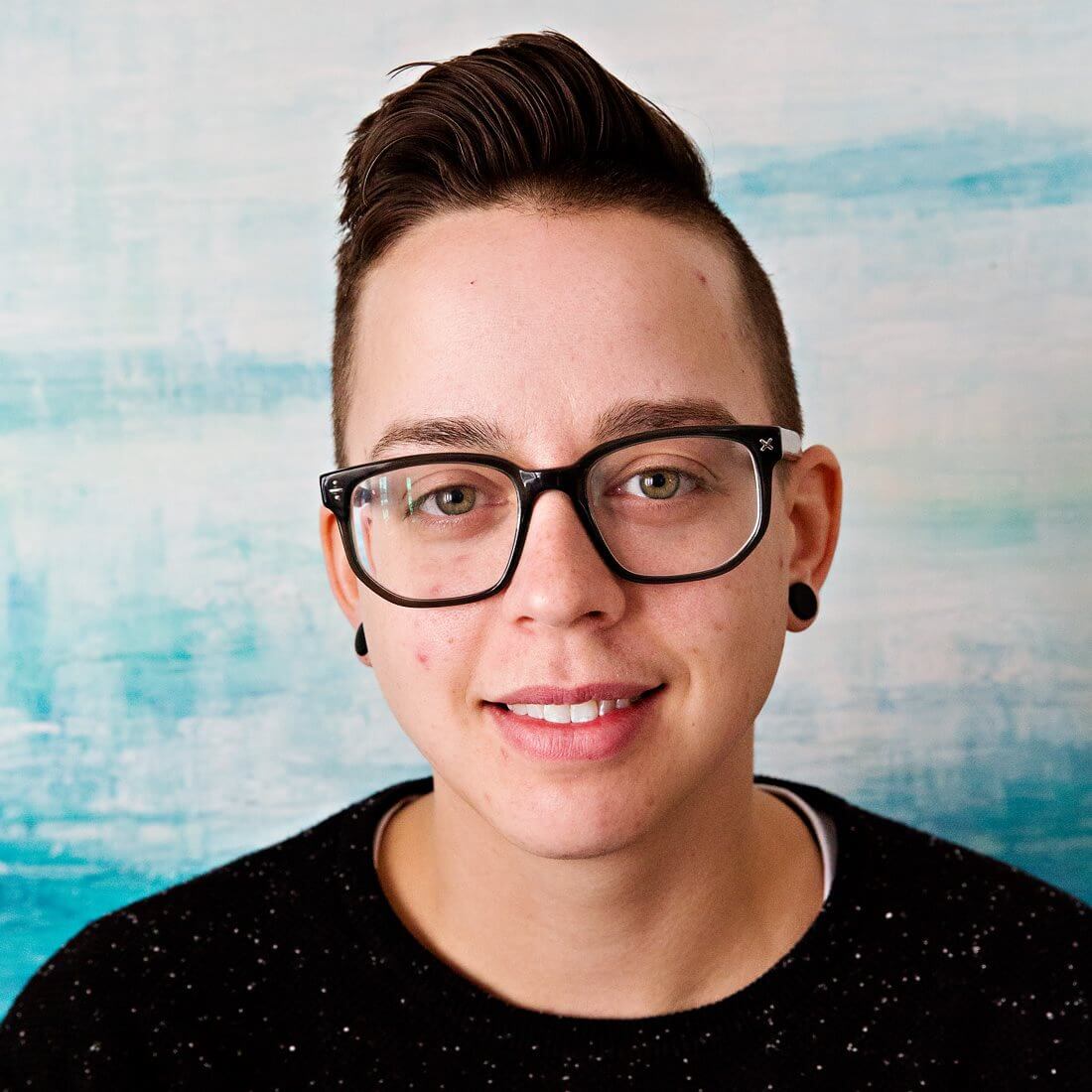 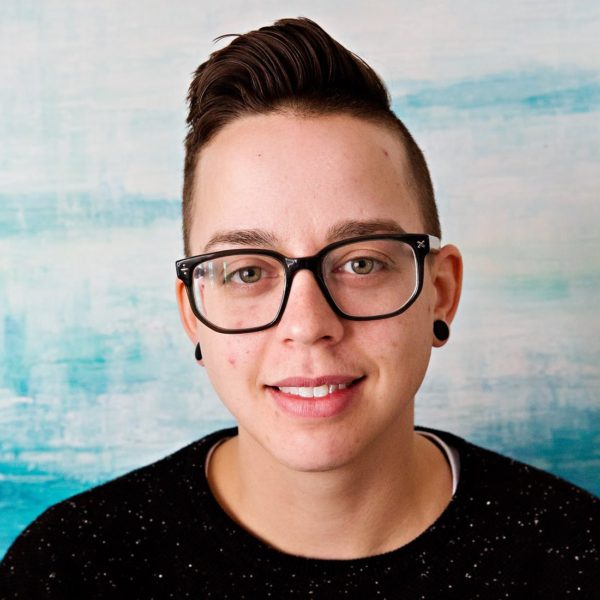 I first met Nick McArthur in 2012 as Nicki, mother of (then) 2 — now 5 — and I’ve watched with absolute admiration as Nicki transitioned to Nick over the course of the past year, with all the complication and bravery that entails.  We dive deeply into that gender transition in this hour-ish long podcast interview.

We also discuss whether male privilege is real, what it’s like to transition on the gender spectrum as part of a couple, the most surprising parts of leaving being a female behind, the sales messages he wishes males and females would learn to communicate more clearly, and what it’s like to have serious leg hair after spending about the first few decades of your life as a woman.

We talk highs, lows, and serious sales advice for your listening pleasure.  The audio is a biiiiit hard to make out at times — I guess the moose were rowdier than usual near the Canadian cell towers? — but I promise the conversation is worth it.

My deepest thanks to Nick for living the biggest and boldest brave truths of life, even when they require hormone shots and awkward conversations and endless fumbling with pronouns and butting up against other people’s fear and hate and big feels again and again and again in the name of simply being YOU.  I love you, friend.

Nick’s official bio: That’s me, I’m a dude, with a wife, five kids, and an online business. I also happen to have a history of being a chick. I share my life on the internet in an attempt to tell you all my secret views of the world as someone who has lived fully on both sides of the gender coin. 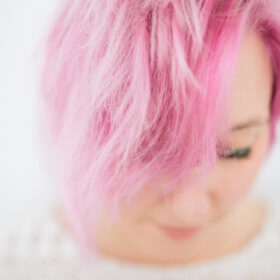 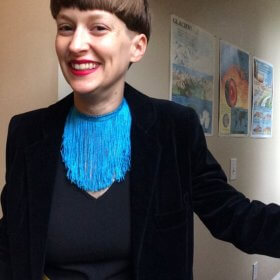 Bear Hebert on capitalism, abundance, and having enough.