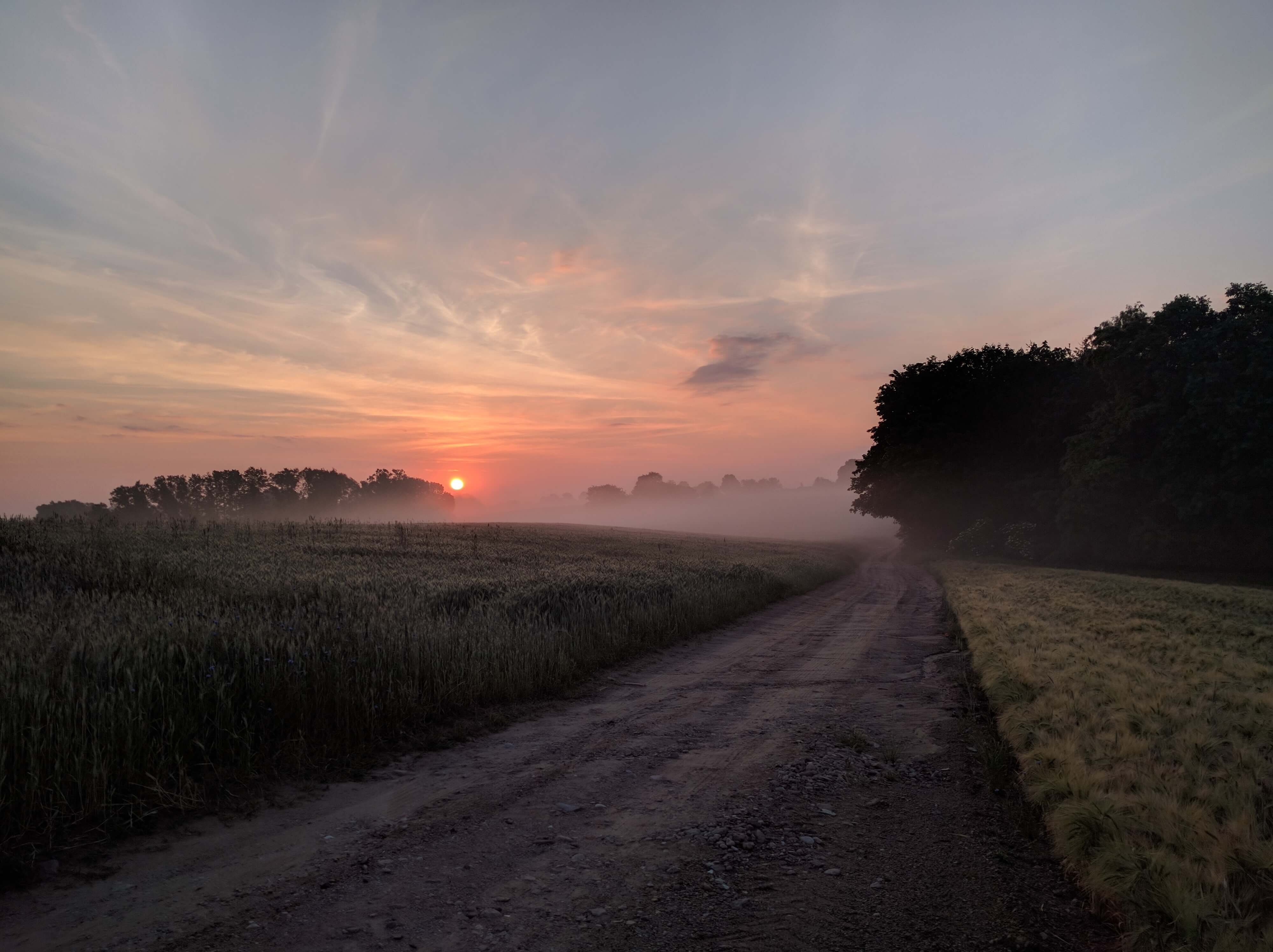 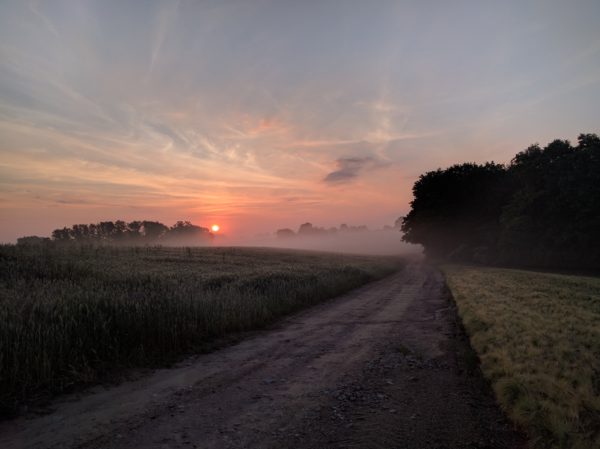 I’ve been thinking about truth-telling.

I suspect it’s because I’m the one who’s not afraid to lose her shit. I don’t have the “cry later” mechanism that people master for scenes of great sorrow. I cry the hideous, ugly cry that knows no bounds on sad occasions in front of everyone else, just like I would be crying from pew #7, right behind Grandma.

This gives everyone else permission to weep with abandon. When you look up from your bleary-eyed, crumpled speech notes and everyone else, for that moment, is just as miserable as you are – well, there’s power in telling the truth. Even if it means puffy eyes and snotty noses and the sound of sobbing.

The last eulogy I delivered was for Uncle Dale. One of those magical people who never grow old. The ones kids are attracted to and follow around without knowing why. The ones who laugh louder and longer than everyone else. The ones who are having fun no matter what.

I’ve been thinking about heroes.

Heroes are the people who reflect the aspects of ourselves we most admire, provided we’re brave enough to let those aspects shine.

We are drawn to those who possess what we wish to unleash in ourselves.

I’ve been thinking about how Uncle Dale is my hero.

Uncle Dale went on cruises a few times a year. At every port of call the passengers were warned to never, ever give money to the begging children they would encounter. He listened to the warning, then loaded up his pockets with quarters and had a giving field day.

He gave his time, money, help, knowledge, and love wherever he damn well pleased.

Uncle Dale was always himself: generous and magic in equal measure.

Generous and magic in equal measure. It’s a lofty goal, but it’s the one I hold in my heart today.

As for Uncle Dale? I hope he would say he’s proud of me and then take me out for a celebratory treat at Dairy Queen, just like always.

P.S.  We need you to tell the story that makes you cry.

1 spot in KK on Tap remains!

Schedule a call to talk with me about it, okay? 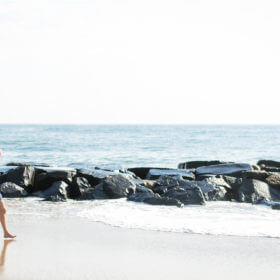 Intuition 101: your best guidance is in your gut. 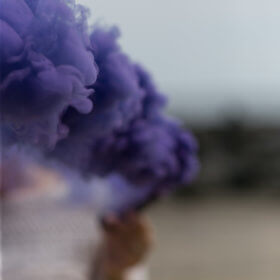 What, therefore, should we do? The most helpful question ever.

I’M SO READY TO HELP.  Book a call to talk about where you are and what you need at the moment!