Be the human. - ⚡️Kristen Kalp 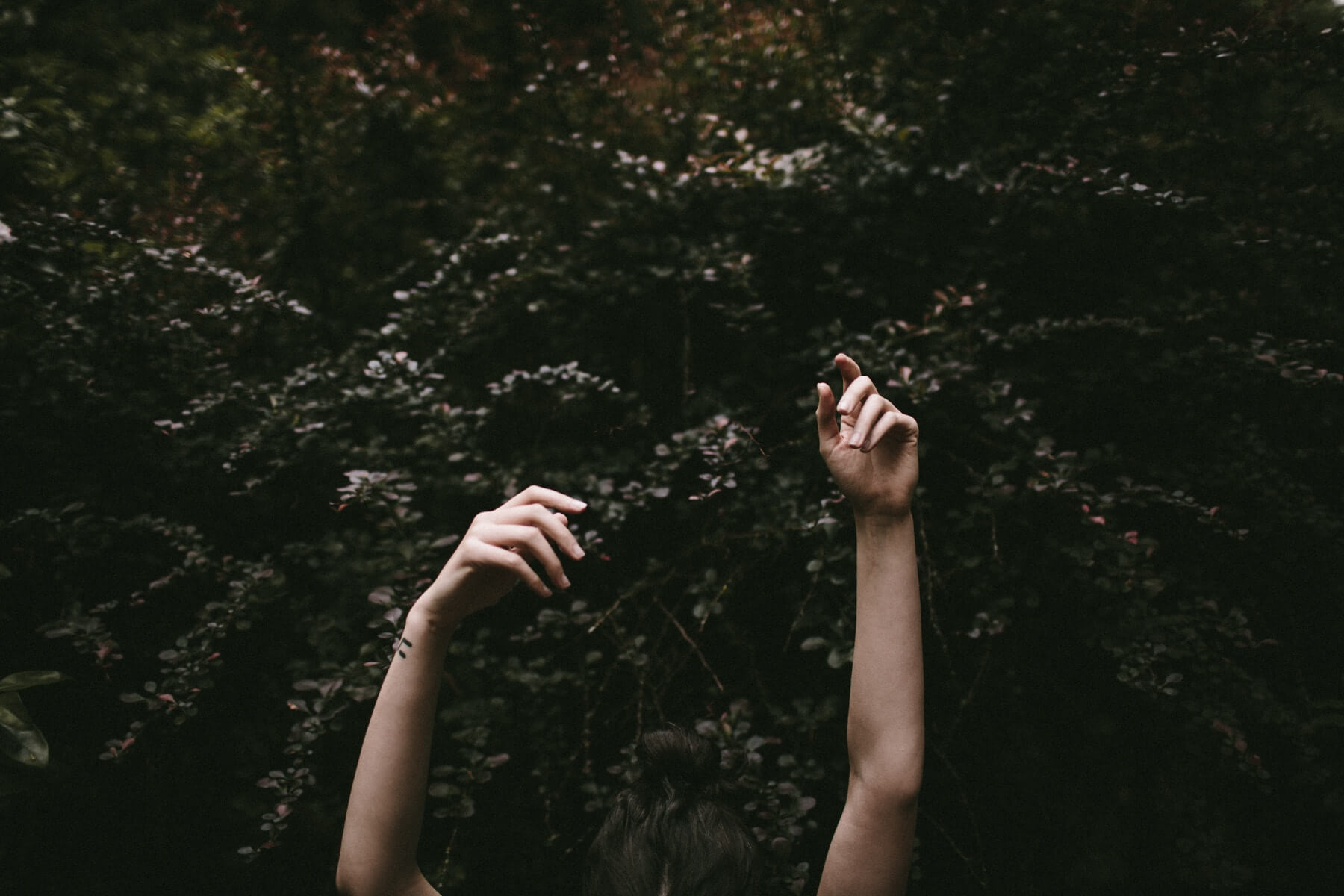 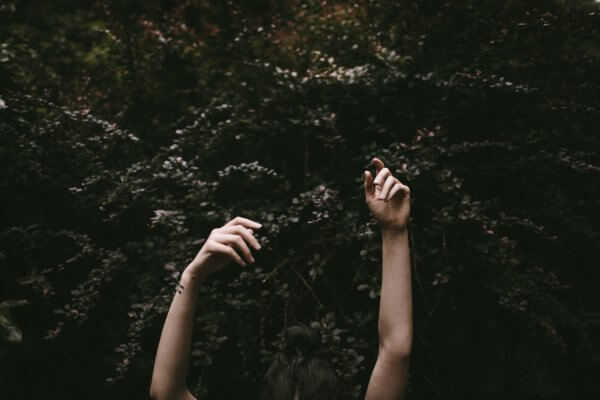 There’s this new thing going around: angry people on the internets. 😉

People are angrier than ever, it seems, and the articles and videos they’re passing around amp up the anger because clickbait gets clicks and outrage is the easiest way to get someone else on your side.

I learned early on to tune out screaming, and I didn’t even grow up in a particularly aggressive household.

We humans tune out anger and outrage quickly and effectively. (Which brings us back to Facebook.)

People can feel our contempt. They can discern our hatred for those who voted a certain way. It blinds them to feeling anything else and dismantles our ability to have the kind of real and true conversations that could cause a change of heart to happen.

I suggest we take on a new slogan as we attempt to birth a new world inside this one: be the human.

Not BE THE CHANGE, which is our secondary purpose and which will bring in all sorts of righteous adjustments to our world; just be the human.

Being the human means making eye contact and saying “hi” to people and petting dogs and talking to their owners and smiling at strangers and sanitation workers and everyone we meet.

When we challenge ourselves to be the human, we can’t lead with fear or anger. We already know this in real life — scowling at people in Target as we pick up our toilet paper and our paper towels endears us to absolutely no one — but somehow we forget this online.

Maybe because we don’t have to make eye contact? Or because the nameless, faceless ‘them’ is easier to imagine there? Or because there are no babies in carts smiling at everyone, reminding us that giggling at babies is an action every human can get behind?

Being the human means we have to at least try taking fear and anger out of circulation before we proceed with our conversations.

The room has to be swept free of contempt before connection can happen.

The media is also aimed squarely at blasting our outrage buttons, no matter what we believe, which makes just freaking BEING THE HUMAN an act of resistance.  (Let’s not be deterred in our efforts.)

It’s easier to spend our energies like VIPs in the club popping bottles of outrage than it is to mete out our resistance in steady, daily actions.

Being the human means we ask questions of ourselves first and of others second. Last week I wasn’t in my usual Target and decided that this Target’s layout was wrong. Not ‘different.’ ‘WRONG.’ Because it wasn’t laid out like the one I prefer.

If my brain is busy trying to make Target aisles ‘wrong,’ how easy is it for my brain to demonize living, breathing humans who disagree with me?

Being the human means we can look at ourselves in the mirror and be proud that we haven’t simply spewed vitriol on nameless, faceless people or that one really annoying guy in our Facebook feed.

Being the human means we commit to decency and mutual respect — the groundwork for living in a world in which we can disagree and then go about our work in the world with freaking love in our hearts.

Being the human means that we can see that we’re all in this together — like it or not — and that those smiling babies in those Target carts deserve a world that hasn’t been completely ripped apart by hate, fear, and contempt.

We all deserve to live in that world, and we can start making it today.

If you’d like to hear more from me about the ways we can take action toward a better world without the use of Super Soakers, I encourage you to join the totally free Fuck Yah Club. I’ll send you poems and uplifting pieces that make you say “fuck yah” to life, and they’ll be accompanied by hard-hitting animal GIFs. Come on, you know you can use more hard-hitting animal GIFs.

P.S.  If bridging the political divide seems unreasonable, here’s a primer on how to be unreasonable. 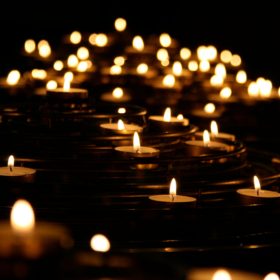