What do you want to want? - ⚡️Kristen Kalp 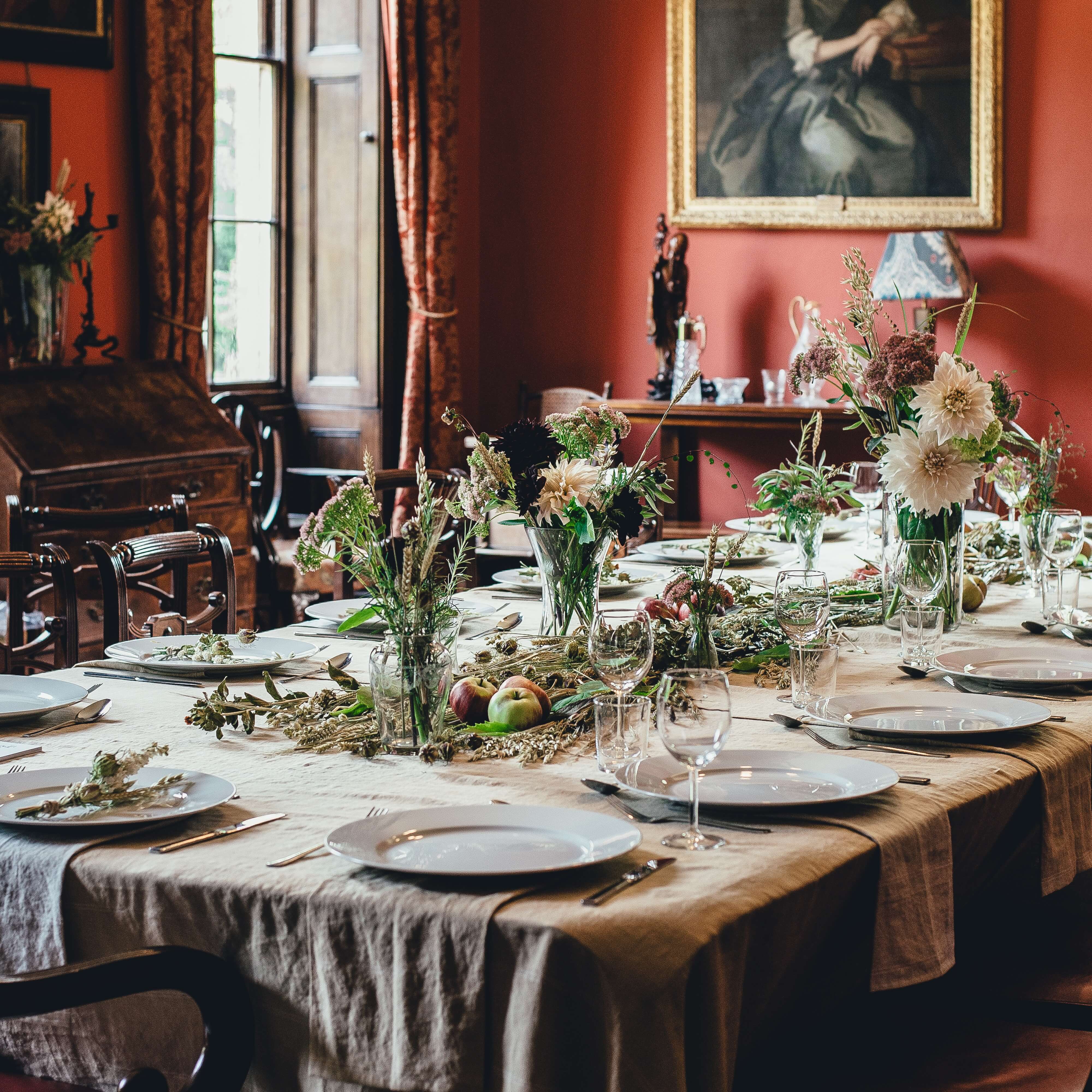 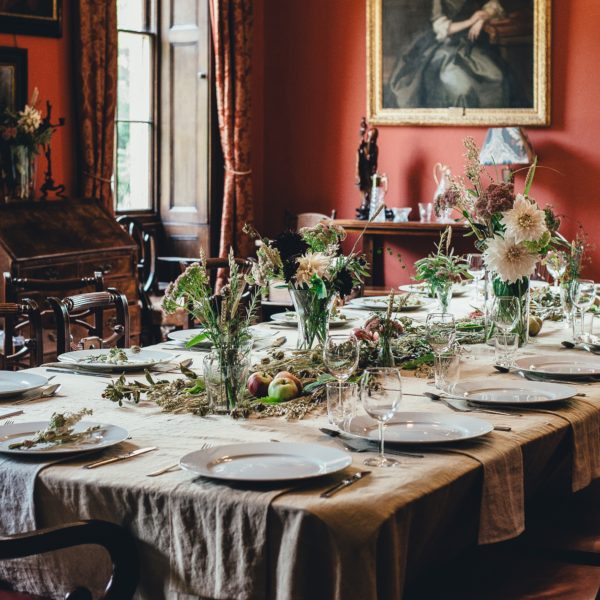 We’re weaving through traffic, past abandoned warehouses, filthy streets, and barbed wire fences that are guarding graveyards, seeing all Philly’s least savory bits in quick succession. We bang a left and it appears: the building where I got Hermione D. Granger 5-ish years ago.

We’ve come to the shelter to adopt a kitten. SURPRISE!

I prop up a smile and grab his hand. I wander into the facility and fight tears. I’m not ready for another cat, even though this is a lovely and thoughtful holiday surprise. I’m not ready to commit to caring for another living thing, no matter how darling or charming or in need of a home that creature might be at the moment. My bandwidth currently holds a giant ghostwriting project, my own smaller writing projects, a host of personal issues, a boyfriend, one cat, one dog, and one flourishing houseplant.

I want to want it.

I want to want to walk through the aisles and choose a little fluff ball to bring home and love forever.

I want to want another animal to take the place of Big Kitty, who passed on a few weeks ago.

But I most definitely don’t want it.

I look into his eyes and ask to leave without looking at puppies (because who can stand the torture of all those sweet homeless faces, and I DEFINITELY ALWAYS want another puppy but don’t have the bandwidth for that, either), and we drive home. Quietly, holding hands, a little deflated.

Turns out, there are plenty of things I want to want.

I suspect you want to want ’em, too, if you’re over the age of 25 and you have internet access and/or a business:

I want to want to be famous. But I don’t. I don’t long for an e-mail list containing hundreds of thousands of people or dream about looking into the faces of millions of my adoring fans.

I almost didn’t go on my first date with my now-love because his roommate was a Brand Camp fan and I didn’t want to go sneaking around their house with him because…weird, right? (Spoiler alert: I got over it. Best first date EVER.)

I want to want a multi-million dollar business. But I don’t. I like being me, myself, and I — the leanest business model on the planet — hiring peeps to help out as I need ’em. I don’t want the multi-million dollar business bonanza because there’s a strong possibility that with it would come a team, and people management, and the knowledge that ten or twelve or twenty or three hundred people rely on me for their paychecks. I would crumple under the pressure, feel trapped by those financial constraints, and promptly self-implode.

I want to want to sell a big-giant-scalable program that costs somewhere between two and thirty thousand dollars. But I don’t. I really get off on writing and human connection, and can’t easily find the joy of human connection in large groups of people I don’t know really well. This isn’t to say that those programs don’t work for others or that I haven’t benefited from taking part in them: simply that I want to want to host one myself. But “NOPE” is the answer, louder and clearer than ever before.  Big and huge and vast are awesome pursuits, they’re just not my focus.

I want to want to own a home. But I don’t. I like calling my landlord and dumping issues in her lap without having to deal with them myself. It’s easier, it’s less stressful, it’s less costly, and it means I don’t have to learn to clean gutters or refinish floors or fix dryers or maintain heaters or handle any of those real-world, real-life Adulting issues related to home ownership.

I want to want babies. But I don’t. When women say they have baby fever or their “ovaries hurt” (don’t look oddly at me, guys, I’M QUOTING) when they hold babies, I have absolutely no idea what they’re talking about. I see cooing and lovely, tiny creatures and make silly faces at them and am never, ever tempted to make one of my own.  My open letter to moms is still very true.

I want to want to go to parties. But I don’t. Like most introverts, I want to hear about a party and think, OH HOLY SHIT I MUST ATTEND. But I never, ever do. I’m a fairly quiet homebody whose idea of a party is having a few people over for sparklers and a white elephant gift exchange on New Year’s Eve. We’ll fill out blank Cards Against Humanity cards if we wanna get crazy. 😉

What do you want to want?

What do you, if you’re deep down honest with yourself, feel like you should want but not actually fucking want?

Because it’s okay. It’s okay to not want a seven-figure business, or a legion of adoring fans, or to hit X benchmark that everyone agrees is important. If it’s not important to you, it’s not actually important.

Take a careful inventory of the shit you want to want — it’s an odd sort of painful, the wanting to want — and then say ’em out loud.

These things you don’t actually want lose their power when you call ’em out.

Being clear about the desires you don’t have makes more space for the shit you really want.

I want a shelf full of books I’ve written. I want to work with people one-on-one. I want to learn to be a better stepmom/stepgirlfriend/stepawkwardtitle. I want to travel at the drop of a hat. I want to have the option of going to sleep and watching only shitty romantic comedies when the weather is grey and rainy in the middle of winter. I want to have enough time to surprise my friends at work with lunch. I want to have enough money to make a life and inspire others to do the same. I want to teach people that business at its best is a vehicle for bringing your greatest gifts to light. I want to remind everyone who reads my blog that there’s nothing wrong with you.

It’s okay to want what you want.

More importantly, today, it’s okay to not want what you don’t want.

P.S.  As long as you’re getting rid of pseudo-desires, you might as well check out Konmari that doesn’t suck for your business. 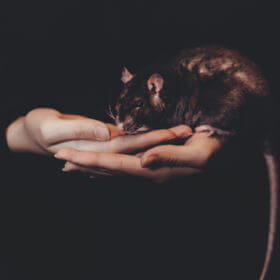 ‘Don’t store a mouse in your mouth’ and other vital rules. 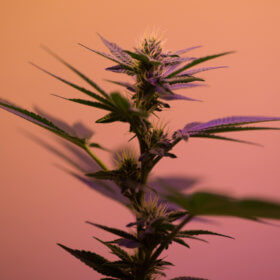