How to find your voice. With examples & easy activities. 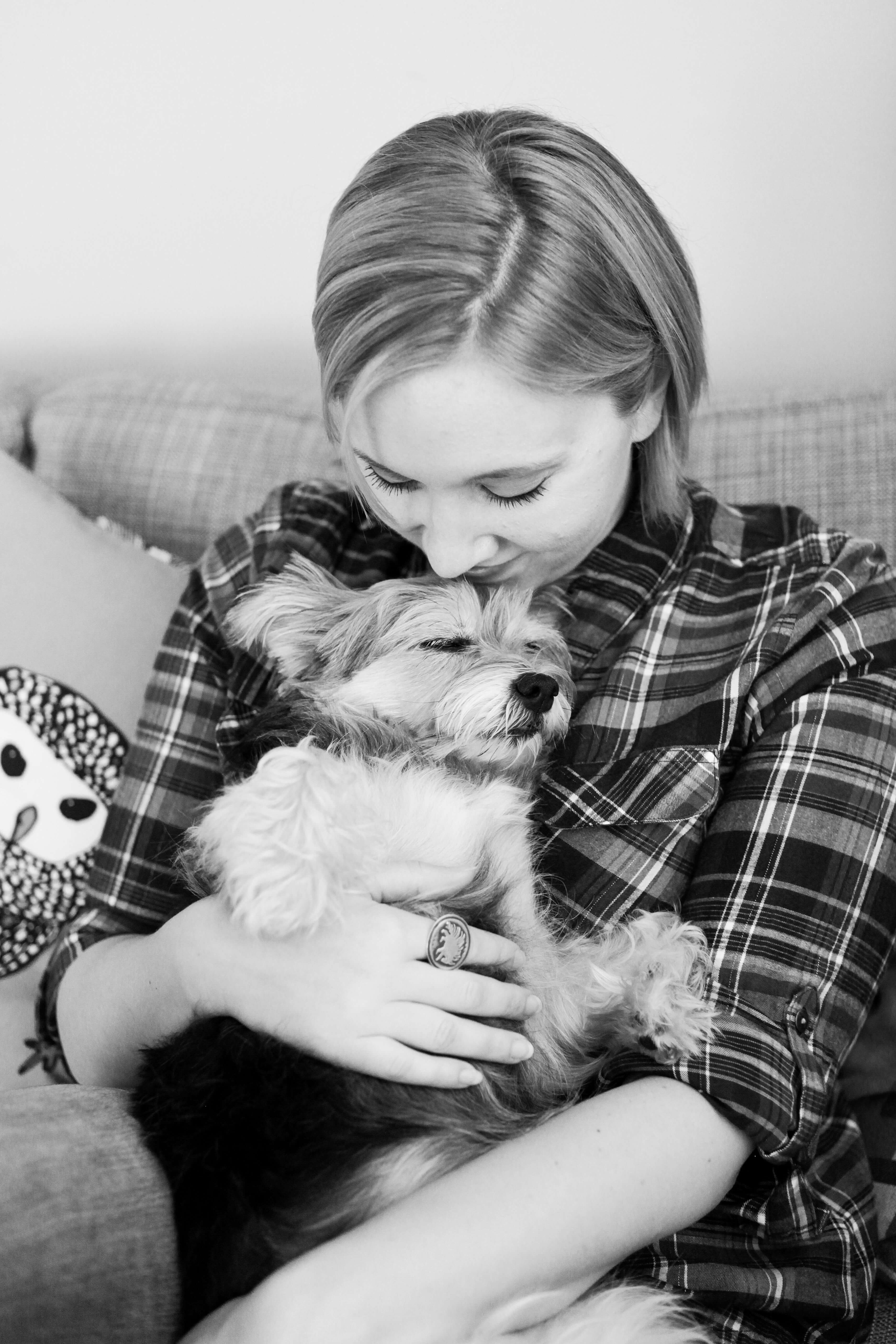 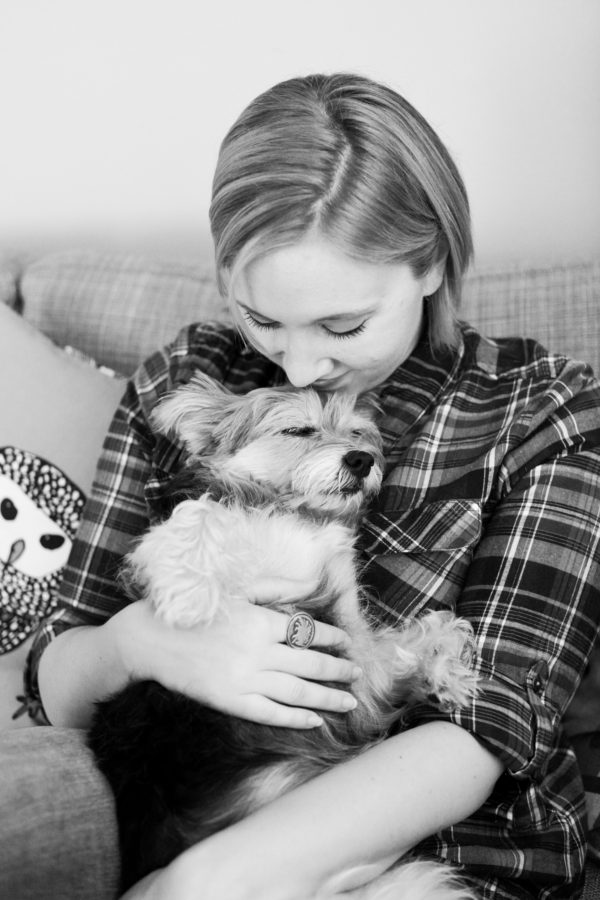 Here’s the thing. The thing about finding your voice and then expressing it. We can make it into a big, complicated search with much wringing of hands and lamenting of life circumstances, or we can do some activities and fill in some blanks.

I’m a fan of the latter, so let’s get your voice out into the world. I call finding your voice being a flavor, because hey, that sounds less cliche. And I call the most distinct flavor ever ‘cilantro,’ because people either love it or hate it.

You already like what you like, but you probably haven’t made a habit of sharing your likes with the world. Sure, you’ve filled out those obligatory slots on Facebook for movies and music you like, but you haven’t explained the ways your love of Wes Anderson movies affects the color palette for your interior design clients, or that your undying love of Stephen King means you’ve never actually stayed in a motel, lest it turn out to be similar to Bates Motel.

Sharing the stuff you like brings people closer to you or pushes them away. It’s subtle, but it’s cilantro.

If you tell me you spend one day a week getting your mani/pedi updated, caring for your lash extensions, shopping for new Louboutins, and eyeing up the latest runway looks on fashion blogs, I can assure you that we shouldn’t work together.

Your likes are a window into what you truly value.

Without having to say “I value my physical appearance and wouldn’t hesitate to get plastic surgery if a situation required it,” your likes have spoken for you. I’m not as into maintaining my looks. It’s not good, it’s not bad, we’re just not a flavor match.

What would you walk a mile to eat, see, or interact with? Two miles? Ten miles?

If you could have only one recreational activity for the coming year,
what would you choose?

Which shows or songs clog your phone and make it slow down or act funky?

Which topic could you talk about for hours and hours, even with a complete stranger?

I know it’s easy to skip those questions or promise yourself you’ll come back later, but I urge you to answer them now.

Be a Flavor rule #2: Dislike stuff.

If you’re anything like me, you have stuff that drives you absolutely fucking bonkers about life. I tend to have strong opinions, but holy hell do I lose my shit when: people stop in the aisles of grocery stores and block the traffic of everyone in the store with their carts, or drivers are too busy texting to follow traffic laws, or customers are rude to perfectly kind waitresses, or people get really, really specific with their questions about food at a restaurant. “Uh-huh. Was it grass fed? On a hill? Did this side of beef have a name? And was Gertrude petted each night before bed? Did anyone read her a bedtime story? Does she taste better with the alfredo sauce or the pesto?”

Most of my dislikes have to do with having respect for those around you on a consistent basis. If you’re likely to block aisles, text constantly, berate waitresses, and ask 15 questions about a meal before you eat it, these dislikes will push you away. If we’re like-minded, you’ll come closer and pull up a chair at my table.

Some questions for mining your dislikes:

What frustrates you on a regular basis?

What makes you crazy about your industry?

Which of your colleague’s behaviors makes you cringe?

What do you wish your industry would do differently?

What do you wish humanity would do differently?

If you could change just one thing about life on earth, what would you change?

Your first instinct is probably to hide your quirks, but these babies are pure gold.

Ready? Sometimes I avoid watching a TV show during its regular time so I can bingewatch three or four episodes all at once a few weeks later. Sometimes I say I’m really tired, but what I mean is I don’t want to take a shower, because that would mean putting on make-up, which would mean leaving the house, which would mean talking to people. (So I say I’m tired instead.) Sometimes I eat ice cream for dinner and share it with my dog. Sometimes I start reading seven or eight books at once and struggle to read for weeks and at the point when I’m convinced I have ADHD and should really schedule an appointment with someone, I read nonstop and finish them all in a weekend. Sometimes I don’t clean for a week or two so I can have the satisfaction of seeing the house go from kinda gross to sparkling all at once, instead of doing that responsible incremental cleaning thing.

The more specific I am with my quirks, the more likely they are to be universal.

Start with what you find mildly to moderately embarrassing, and write away:

Enjoying this?  All that talk about being a flavor takes up much of Introverts at Work, which helps you communicate more clearly, as well as market and sell your work more effectively.

Pick up a print copy of Introverts at Work right here. Or grab the digital version here.

P.S.  If you’re an introvert, you might just need to know how to hermit without breaking your business. 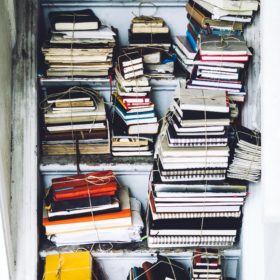 How to write a book 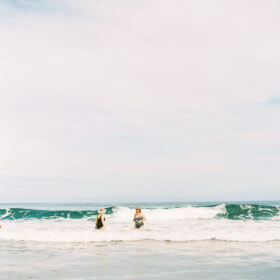