My fear is just a bald guy from Jersey. Yours? - ⚡️Kristen Kalp 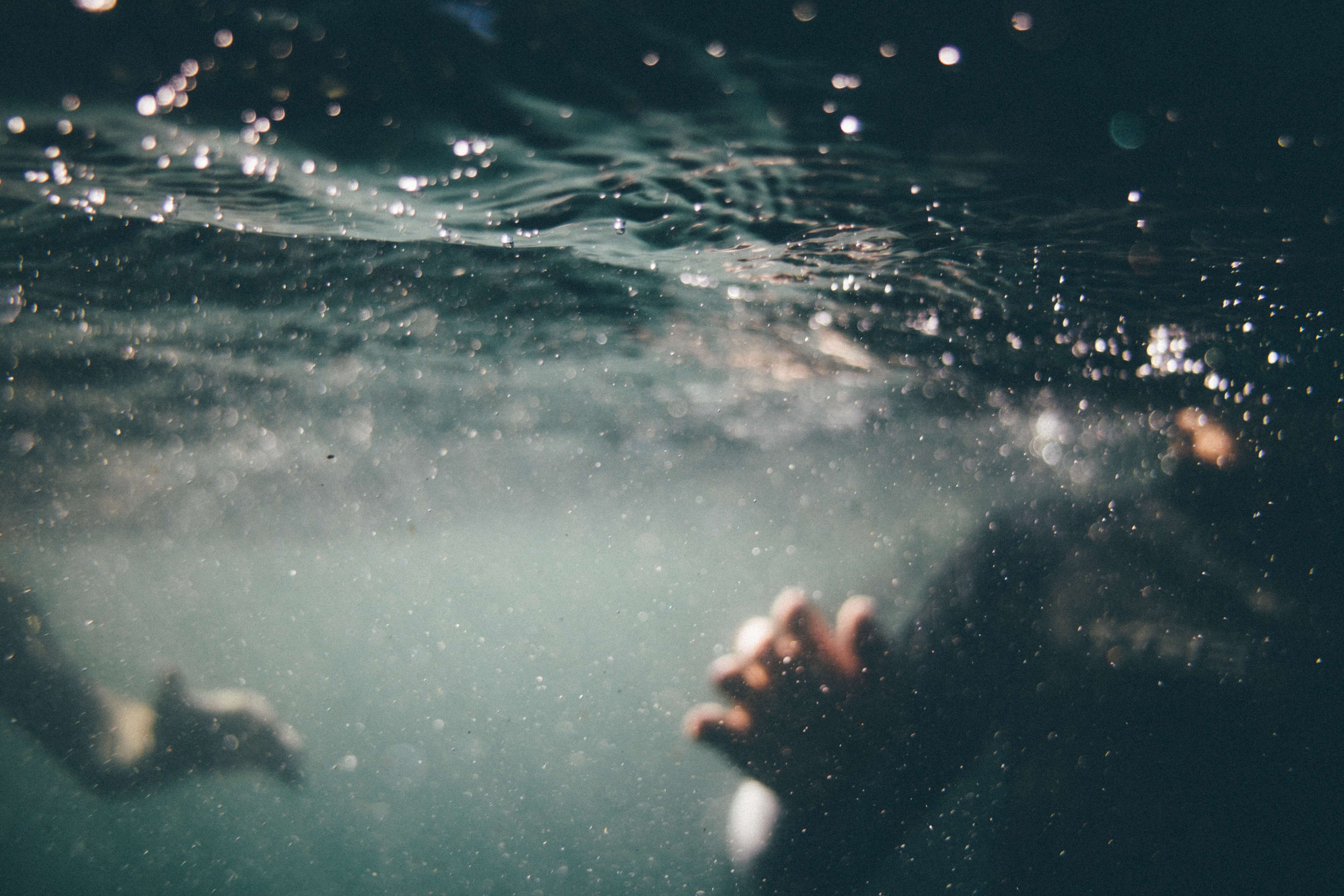 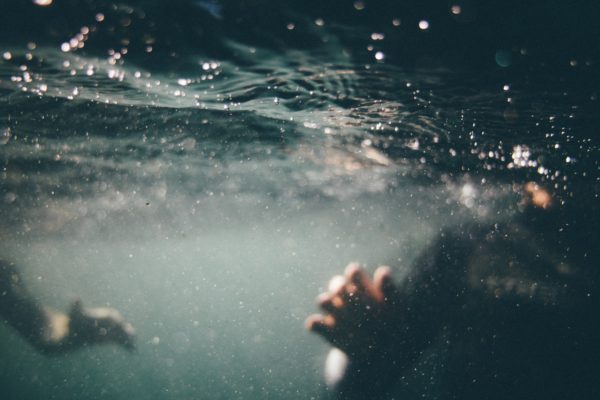 It’s the day of the big launch and I’m scared shitless. As in, I can’t even poop right now.

I’m clenched from head to toe and worried and scared and telling you this because…?

Pretending I’m not scared would be doing you a disservice.

You would then tell yourself that fear is abnormal or weird, that fear is something that has to disappear before you proceed with your business plans and aspirations.

You might wait for the fear to go away before you release your next product, promotion, or event into the world. And I’m telling you…

Fear is par for the course.

In the past 18 months, I’ve been fired from a really great gig. That was scary.

I’ve closed my photography studio to pursue writing full time, ’cause writing is the love of my life. That was scarier.

I bought my first bikini this weekend. That was absolutely terrifying.

And yet, each of those scary feelings pale in comparison to what I’m feeling right now, as the project I’ve been making for six months goes live.

The closer you get to expressing your heart in your business, the more fear you feel.

There’s no great effort or heart in putting on that bikini, but there’s tremendous heart in your work. And it’s the putting your heart on the line that’s terrifying.

I get it. I’m right there, and I applaud you for being there as well.

The more terrified you are, the closer you are to expressing your heart’s true purpose in your business.

It’s absolutely terrifying to say, “I made this to serve you and I hope it does you some good.” I implore you to say it anyway, because…

Fear is just the douchebag who punches you in the stomach when you’re doing great work.

In my case, fear is bald, hails from Jersey, and hangs out in a boxing ring when he’s not pestering me. [Edited to add: Jersey people, for clarification’s sake:  I mean a terrible dude from Jersey — like Teresa’s husband from the Real Housewives — who is stocky and drunk most of the time, and mean, and gets in fist fights at baby christenings because his peepee is tiny.  THAT kind of Jersey guy.]

Fear says I’m not good enough, says no one wants to hear what I have to say, and says I’m not helping anyone, anywhere, ever.

Fear says I’m talking to myself here on the blog and that I’m just not being of service to the world.

Fear says my new program sucks because it took me eight months to create, not nine. And clearly, NINE months is the bare minimum for creating something worthwhile in the world.

Fear is a real douchebag.

I don’t believe him, and neither should you.

Keep going. Keep creating. And keep putting yourself out there.

Fear will never go away, but I’ve found fear can be overcome by doing the work and putting it into the world no matter how much he protests.

P.S.  What no one tells you about owning a business. 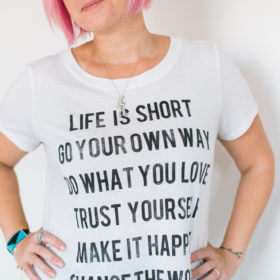 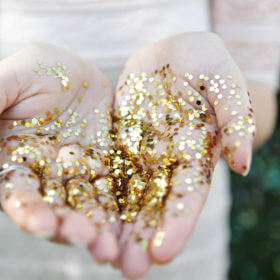