Intuition 101: your best guidance is in your gut. - ⚡️Kristen Kalp 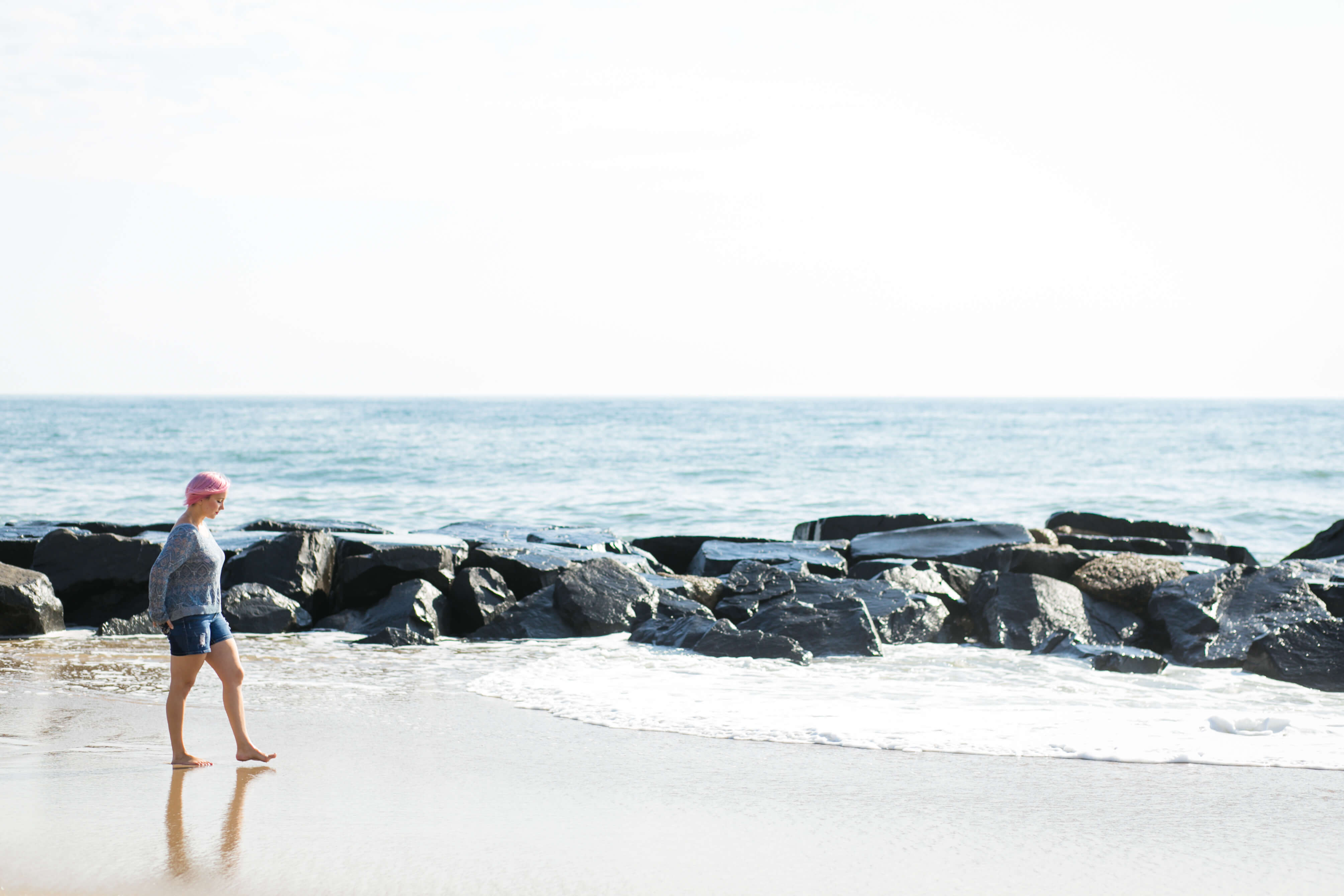 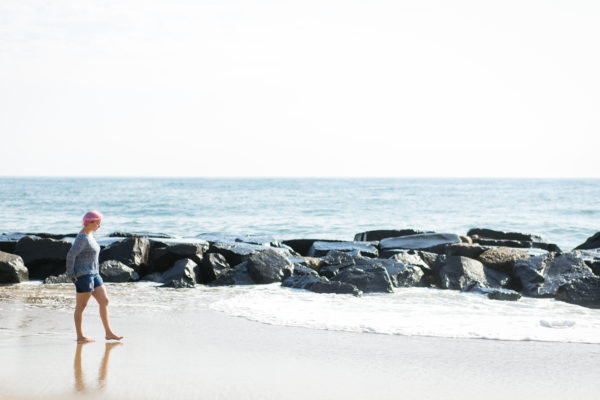 Deep within you is a voice whispering about what it is you really want to be doing in the world.  It could be talking about a tweak to your business; it could be urging an overhaul; it could be pushing you to walk away and start something new.

You don’t have to trust that voice. You don’t have to even acknowledge it.  The voice of intuition can seem crazy; it can seem odd; it can make you laugh and it can seem completely absurd — but, because you bothered to click over here, play along with me and consider that the voice might be worth listening to.

When I work with clients one on one, I’m always trusting that voice. The things that come out of my mouth can seem absurd, even to me! Recently, I challenged a brilliant photographer to have a show. A full-on, hors d’oeuvres and cocktails, jazz music in the background, prints on walls in a chic space show of his photography. He was so convinced that a full gallery show was beyond his realm of possibility that he didn’t understand how I could even ask it of him. But the voice of my intuition persisted. I said, “I know it to be true for you — will you take that on as a challenge?” He said, “Absolutely.”

A few weeks later, he e-mailed me to say that an art collector had stopped into his studio, absolutely fallen in love with what he was doing, and was completely financially backing a gallery show.

That’s the power of the still, small voice deep within you.

I challenge you to acknowledge that voice.

I challenge you to acknowledge that yes, you hear that whisper, and you know what? The voice might be right.

Consider that the whisper of intuition you hear could be smart/wise/right.

Especially if it’s whispering about how the thing that lights you up can become a part of your business.

Acknowledge the possibility without shutting it down, saying it’s not possible, writing it off as silly, or saying any of those judgmental things we say to ourselves. You know, the things that are awful: “You’re not talented,” “You’re not good enough,” “You should be further along by now,’ “You can’t do that,” or “That’s just not going to happen.”  The still, small voice of intuition is NOT that voice.

The voice of intuition is soft, gentle, and interested in nudging you toward possibility.

Try to ignore your mind’s stream of mean or berating thoughts about yourself for long enough to acknowledge the nugget of truth that’s trying to present itself.

The voice of intuition isn’t confined to massive, life-altering events, either! It can be as simple as, “I don’t want to work with this person,” or “I do want to work with this person.” (Because boundaries.)  It can be as seemingly unimportant as feeling that your marketing e-mail should go out tomorrow instead of today, or vice versa. It’s doesn’t have to make sense in a logical or typical way.

Further, feel free to let your intuition take the reins on tiny things you don’t view as terribly significant. Start playing with the voice and seeing what it presents to you. Then, bigger and larger tasks will be easier to give to that voice, which people call intuition. (And which, incidentally, I am only beginning to acknowledge and play with myself.)

For today, acknowledge the voice of intuition. That’s the first step.

Yes, it exists.  If only as a teeny, tiny whisper.  See where it takes you.

P.S.  Stop drinking the unicorn blood (and put down that horcrux). 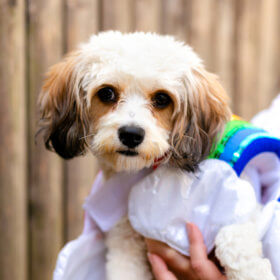 I had a panic attack on Saturday. Here’s why that matters to you.