Coming out of the spiritual closet. - ⚡️Kristen Kalp 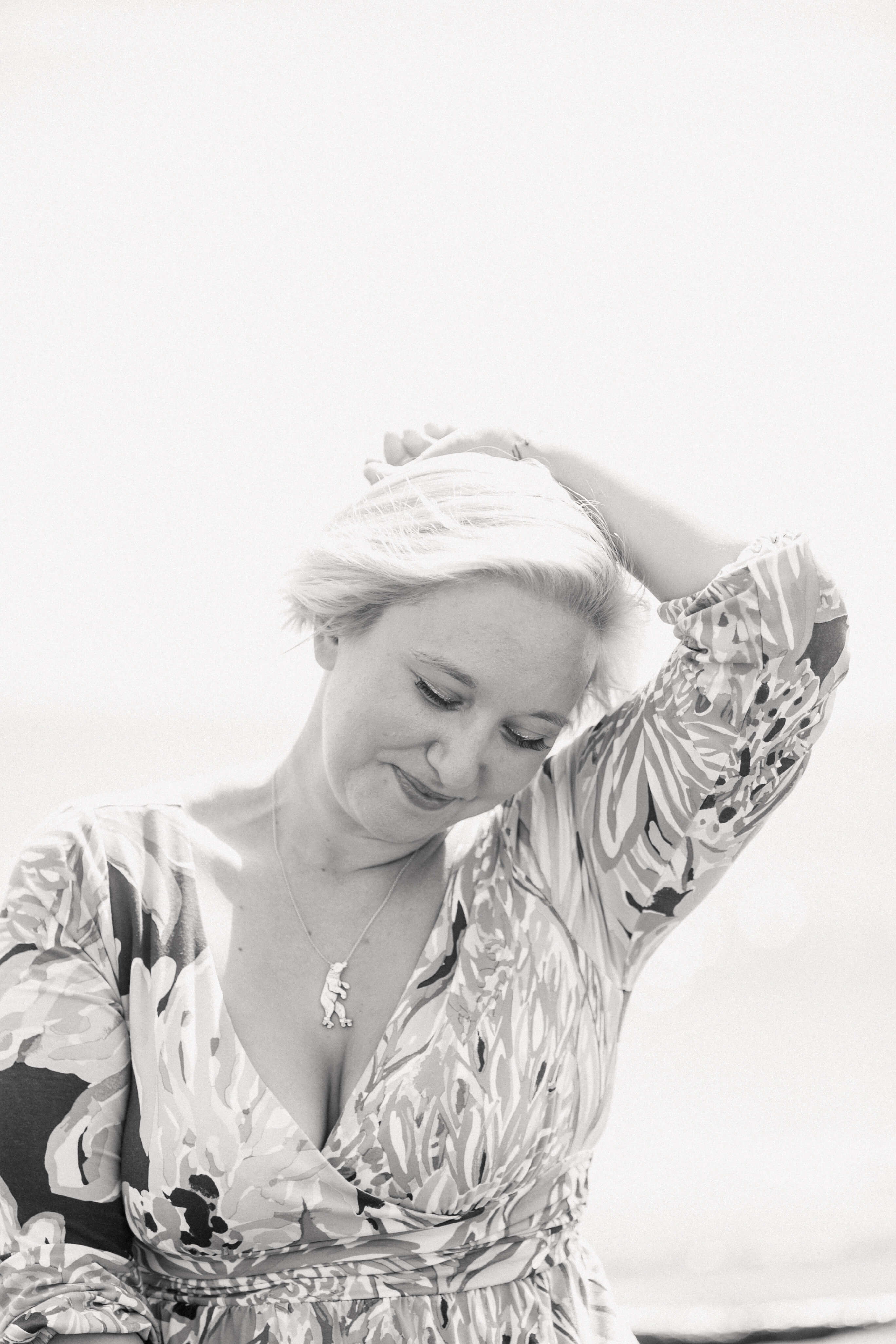 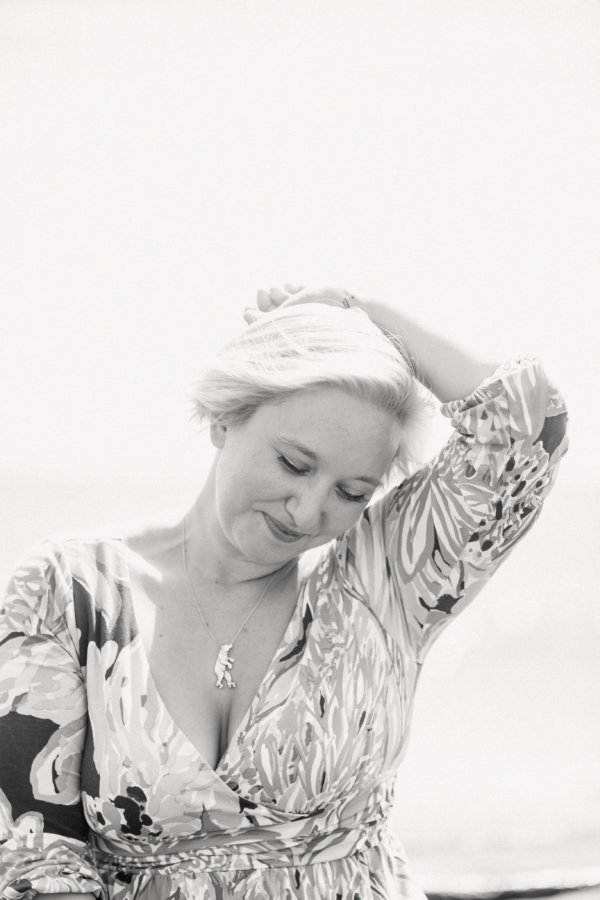 As a kid, I belonged to a church called the Christian and Missionary Alliance.

Translation of entire church philosophy (and I promise this applies to you, too): there’s lots of work we can do in the world.  We can be plumbers and papermakers, opticians and electricians and teachers. There’s every other profession in the world, and then there is MISSIONARY.

Missionaries, because they give up so much of their lives in service to telling other people about the divine, was held up as the highest and most spiritual work you could do. There’s everyone else, and then there’s missionary.

Missionaries are held in even higher esteem than pastors, because pastors get to stay in their home countries, while missionaries go out somewhere (anywhere the roads aren’t well-paved and their lives are in peril will do) and talk about the divine.

I grew up believing that the best, highest thing I could possibly do is become a missionary.

That makes everything else I could possibly do Not Enough.

Those things are inherently Not Enough because a.) I’m not somewhere in the wilds of a developing nation trying to convert people, and b.) I haven’t devoted the entirety of my life to religion.

I haven’t made my life a monument to Sacrifice in Service of the Divine.

Those are the Maximum Asshole Brain: Wounding Achievement Unlocked feels I have about my work in the world. (Hang with me, though, ’cause this isn’t a cry for help.)

The people who appear to have sacrificed so much for the sake of their work get to me. The ‘Well, what are YOU doing? You’re just fucking breathing with people’ voices set in, and I berate myself because I haven’t founded a nonprofit and personally installed drywall for flood victims and rehabilitated baby squirrels and built schools and slept in tents for months on end because, quite frankly, I have transcended the needs of the physical world.  (This year.  Obviously, I should have done all that this year.)

That’s my brain at its worst. Verbatim.

If I step far enough back from my own Maximum Asshole Brain to hear my own best, highest self speaking, I can hear:

You have no choice but to do this work.
It’s not up to you to decide whether it’s enough or not enough.
Keep going.

Wherever you are, and whatever it is you’re doing that you’re deeply connected to — you don’t get to judge it as Not Enough.

Whether it’s organizing three people to give food to a family across the street, or whether you’re feeding billions with your efforts a la Tony Robbins.

Keep going.  You don’t get to decide whether it’s enough or not.

Your imperative is to do the work.

Helping creative peeps grow their businesses and bring their greatest gifts to light with books is not enough is not enough to fix the whole world.

But it’s also everything. It’s everything I’m capable of giving. My coaching and breathwork and writing — everything I do through my business — is the summation of everything I have to give.

Asshole brain is right: I can’t save everyone. None of us can.

We have to trust that Everything We Have is Just Enough.

In that place — where we can believe in our own gifts enough to give them back to the world — we can unlock fulfillment and meaning. Today, and every day.

This was taken verbatim from my latest podcast episode, Coming Out of the Spiritual Closet. I hope you’ll give it a listen. I’ve spent entirely too long couching my knowing and intuition in soft words and brush-offs instead of telling you the whole story. Here it is, and HOLY HELL IT’S SO VULNERABLE THAT I MAKE MYSELF CRY THREE TIMES.

P.S.  If you bat down compliments, don’t earn enough money for your work, don’t trust kindness, or shut down around all humans a looooong time ago but hope no one notices, pick up the Receive breathwork class for $22 here. (Less misery and more aliveness costs less than a hardback book.  GOOD DEAL.) 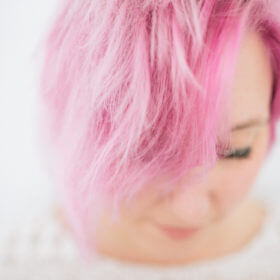 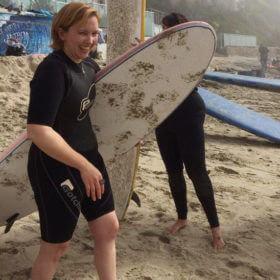