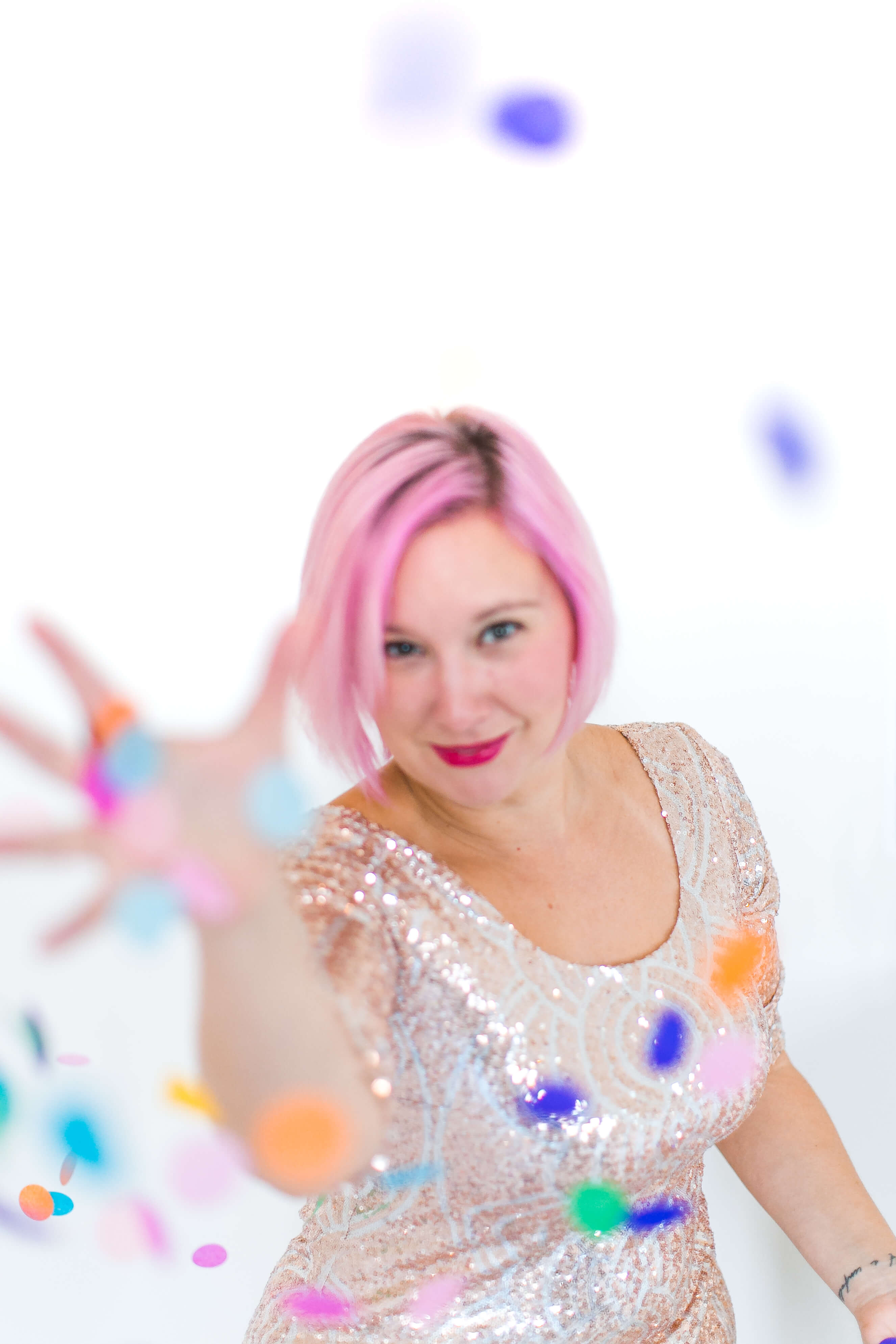 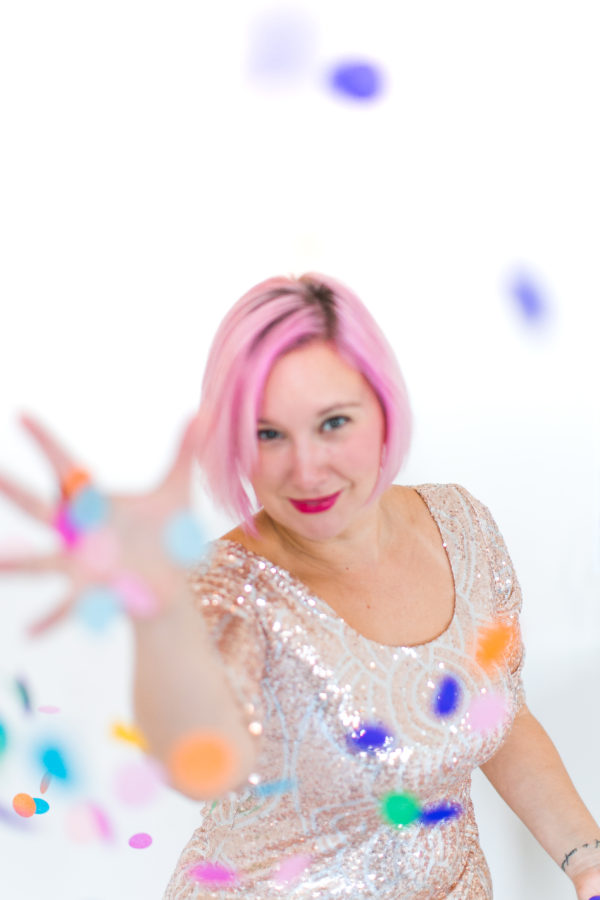 I was once in a circle of business women and it was my turn to speak to all of them, so I got up and said I wanted to give half my business away. Not 3 percent or 10 percent or any of the more reasonable numbers they suggested. Half.

That statement was met with a lukewarm awkward-glances-around-the-room reception. No one is going to outright shame you for being generous enough to give half your business away, but they can shame you by reminding you that making money is REALLY FUN and DON’T FORGET THAT, and then everyone in the room can cheer and then you’ll wonder what the fuck is wrong with you for not feeling so excited about money.

You’ll be so intimidated by your obvious brokenness when it comes to this idea that you’ll table it for years. You’ll have a (storied, much sought after, holy grail of business, etc, etc…) six-figure launch with a product you’re mildly excited about having made, and you’ll wonder why MAKING MONEY ISN’T SO MUCH FUN FOR YOU. Sure, it means you can buy cool shit, but your money-making feels appear to be broken.

So long as we’re talking about broken: your trusting yourself feels are broken and you doubt everything you want because it appears to be the opposite of what everyone else wants. Your generosity feels are way out of proportion with everyone else’s, and so you beat yourself up and tell yourself to stop giving so much away and just invest in your retirement plan already.

Why do you feel so broken? Because you’re magic, friend.

Because magic — when you’re magic, when you’re different, when you can look at the way other people work, tilt you head to the side, and say, “Huh, I don’t work like that at all” — often feels like broken.

Let’s talk about that in today’s episode of That’s What She Said.

P.S. This is the introductory episode to M-School, my magic school for entrepreneurs!  Start with episode one, stop drinking the unicorn blood. 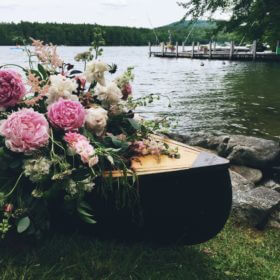 Everyone is not for everyone. 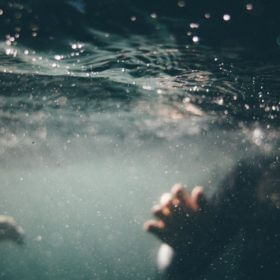 My fear is just a bald guy from Jersey. Yours?