Wanderlust and the Trouble with Staying Put - ⚡️Kristen Kalp 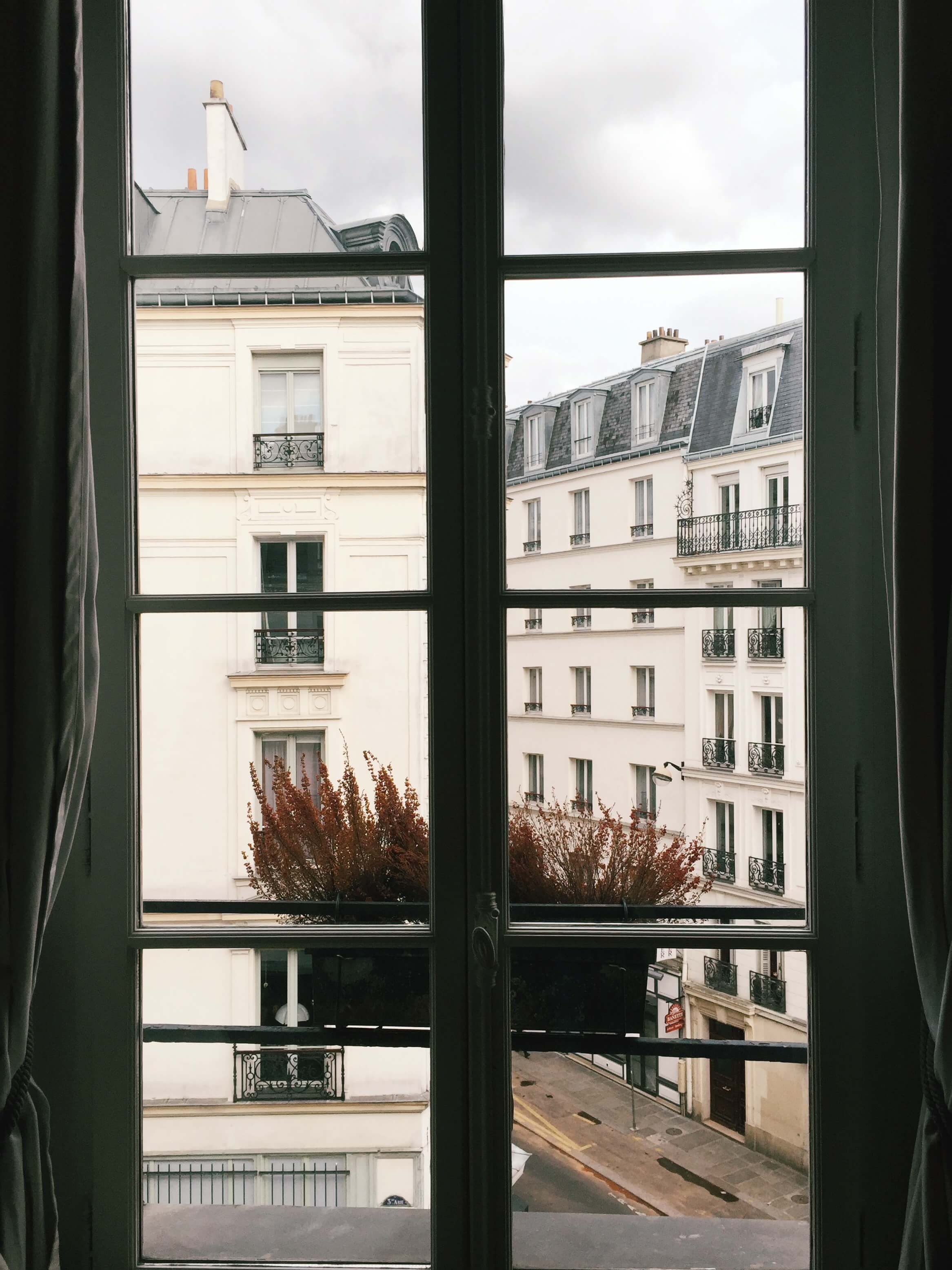 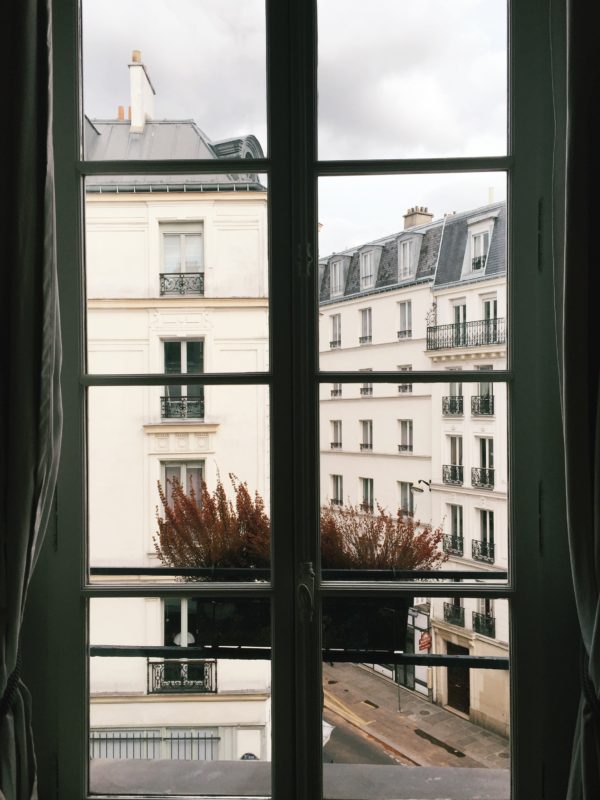 There’s a particular ache that comes on me when the calendar is clear; when it’s got appointments and scheduled brunches and get-togethers on it, but there’s no train ticket or plane ticket in sight.

There’s a particular panic that comes of feeling stuck. I dread it more than most people dread giving up their hot water privileges for life, or talking about their orgasms in public, or doing something wildly uncomfortable like rolling around on a bunch of dill pickles like this dog. (Dude, watch that video if you want to laugh so hard you fall down. I’ll wait.)

You can’t unsee the ocean.

You can’t ignore the parts of you that long for new experiences
and adventures (even when they leave you covered in spider bites on your face)
and new places (even when you find those places aren’t as good as the old places you’ve been).

I’ve tried taking small outings to fill it. I’ve tried making lists of new coffee shops in the city and I’ve visited them one by one. I assure you, that shit does not compare to hopping on a plane and breathing your first breath on entirely different soil.

You can’t unsee the ways we’re all connected, all these humans fumbling around on the planet, and all the ways those connections spring and stretch as we move around the world.

An aside: during my first visit to England, I was so disappointed because the trees looked just like the ones at home. I thought they would be a whole ‘nother breed — not pink leaves or anything, just WOW WE ARE SERIOUSLY ENGLISH TREES. Maybe spindly, weepy trees with plaid trunks? Is that too much to ask?

The ache comes from not getting to taste all the flavors.

That particular piece of fried bread, sprinkled with a little sugar, that’s made for you with so much love on a Kenyan afternoon.
The sunlight glistening off a tiny Bostonian boat, making the whole Boston Tea Party think seem utterly absurd.
That moment when you’re caught skinny dipping in Venice by an old, old man who laughs from an appropriate distance before returning to his morning walk.

We want to taste all the flavors.

This is not a first world problem so much as a wanderer’s problem.

And other people go running right the fuck in, stripping as we go, splashing and meandering and plunging all the way into the unbearable mysteries with our whole hearts, as often as possible.

Here’s to you, my fellow ocean lovers.

May you know the wonder of seeing a new shore, smelling a new place, boarding the plane, taking the train, and otherwise exploring all the nooks and crannies this human experience has to offer.

…and for God’s sake, get another trip on the calendar. Nothing else will solve that particular ache.

P.S. If you want to learn about being magical in business, M-School has got you covered for under two hundred bucks. Check it out. 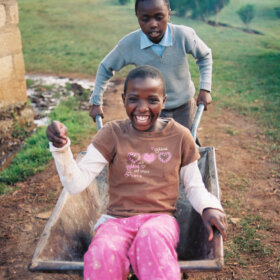 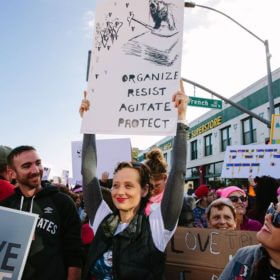 Aspiring beam of light: an interview with Natalie Moser.