How to stand out, even if you do the same thing as everyone else. - ⚡️Kristen Kalp 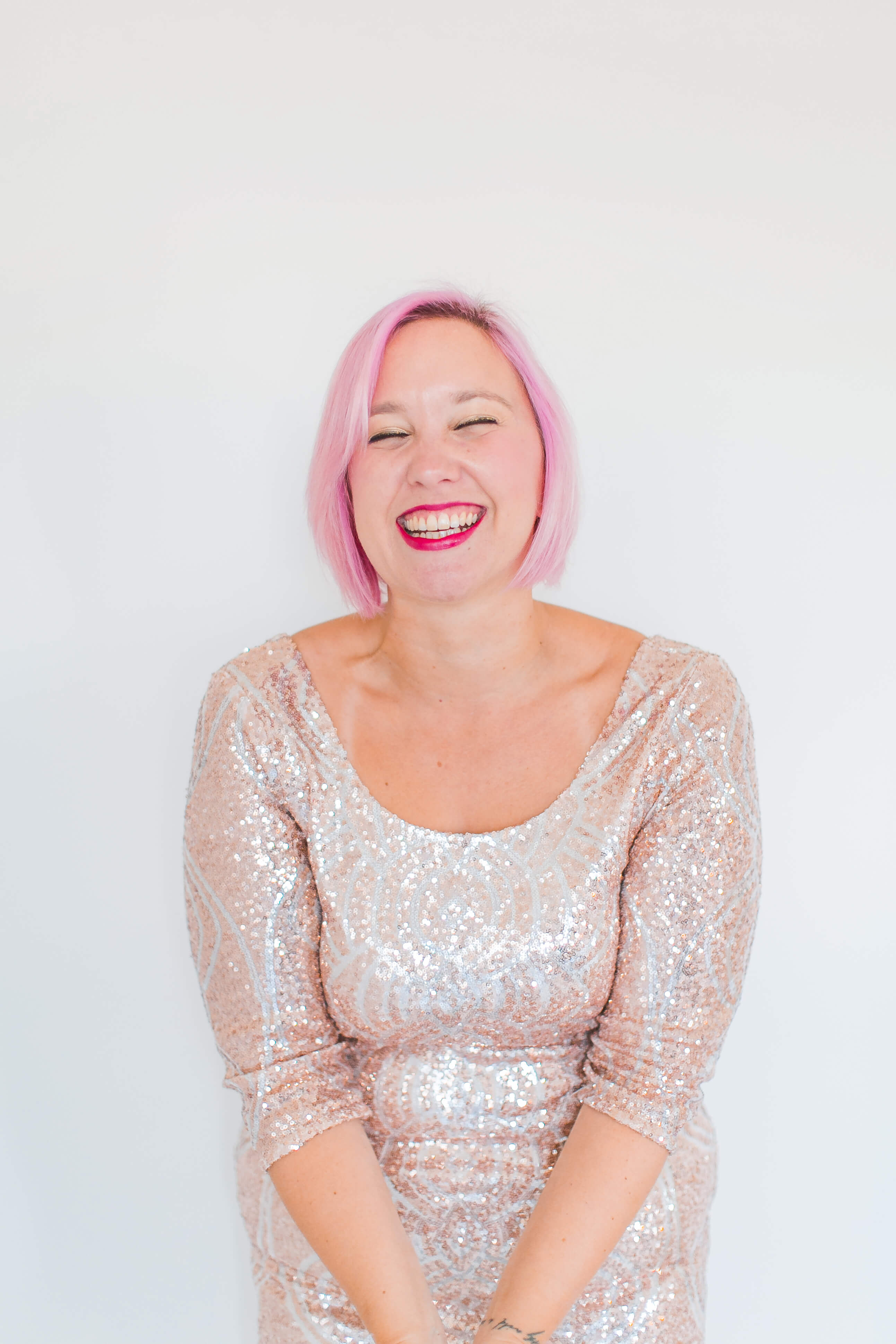 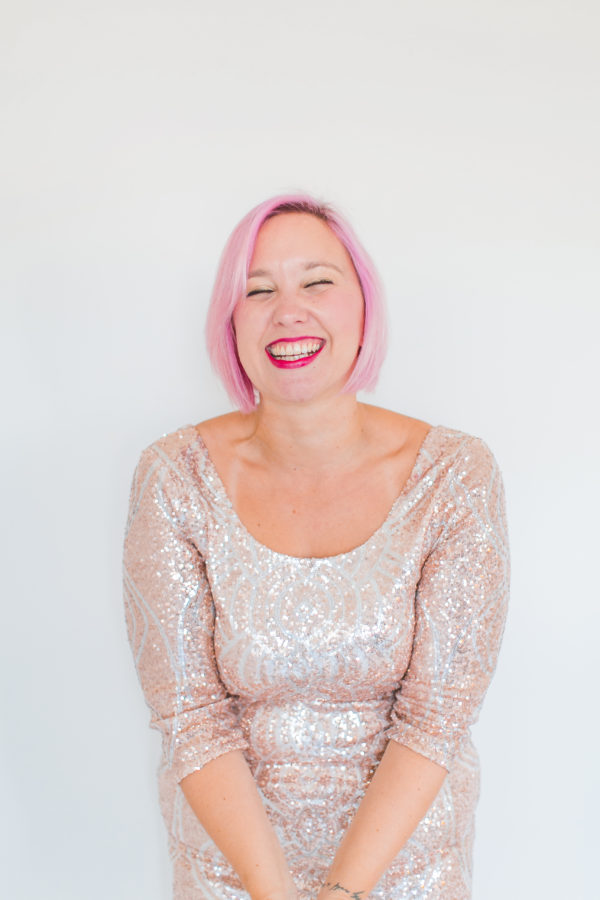 In my bikram yoga classes (clearly this was written in The Before, forgive me pandemic reader!), teachers are required to follow a script. For ninety minutes, they’re told what to say, when to say it, and how long each pose should last. Everything is timed to the second, and everything is strictly regimented. The room must be 105 degrees. The humidity must be set to forty percent. The lighting must be overhead and unflattering. The mirrors must be placed at the front and sides of the room. (You get the idea.)

You’d think there’d be no major differences between teachers, right?

To protect the innocent, we’ll change names and run through the teachers I’ve worked with recently.

Let’s-call-him-Brandon is a new teacher. He barrels through class without any variation or ad-libbing because he’s so clearly afraid of forgetting his lines entirely. He hardly pauses between poses, anxious to get on with the next one.

Tiffany is ALL. RULES. She keeps the room at precisely 105 degrees with precisely 40 percent humidity and makes sure class lasts for precisely 90 minutes. She does not tell stories, she does not deviate from the script, she hardly cracks a smile. She often demonstrates poses from the front of the room, but provides no personal interaction. She’s a stickler for the rules.

Leon is from South Philly, and he struts around the floor displaying his many tattoos like a peacock during class. He’s all brawn, but he talks about yoga as if he’s made of fairydust and stars, pondering the nature of yoga between poses. The juxtaposition is striking, and it works. He also stays in the room during the final savasana so nobody sneaks out early, which students are prone to do.

Tim walks around and carefully corrects students one-by-one using gentle touch. He’s sure to ask if he can adjust you first, then puts approximately one ounce worth of pressure exactly where you’ve been getting the pose wrong. Your hip magically aligns, your knee screams with thanks. When he’s not on the floor, he teaches from the back of the room, high up on the steps, where it’s easier to see every student, and has complimented my toenails on numerous occasions. He tells incredibly brief and specific stories about his own experiences to help us through particularly awkward poses.

Kirsty, however. Kirsty throws snowballs into the 105 degree room when it snows outside. She calls people out by their last names like a gym teacher if they’re slacking, and gently supports those who are new to the practice with reminders that staying in the room is succeeding. She makes jokes between poses and tells stories that are meant to let everyone in the room catch their breath. She gives out foot massages by standing on people’s feet and kneading her toes when they’ve done an exceptionally good job at a pose, and she invariably refers to everyone as “friend.”

I would pay twice as much to attend Kirsty’s class as any of the other teachers, because she’s the most distinctive flavor.

As much as you can say, there are three thousand photographers or painters or dancers or lawyers in your town…there is infinite room for variation.

For making the practice of being in business your own.

Subtle ways, like telling people exactly what to expect instead of assuming they’ll know what you’re talking about — do you know how excited I would be if my divorce lawyer had said, “Hey, I’ll bet you’ve never done this before, so let me help walk you through this process?” instead of acting like every interaction is an unwelcome pause in the work day?

Clear ways, like claiming a title like Best Hair Stylist of Short Hair and then daring other people to dispute it.

Cheeky ways, by telling jokes that people may find off-putting or that could cause them to unsubscribe. (For every one person who sends me one of those “um, you say fuck too much” e-mails, I get three “I FUCKING LOVE YOU” all caps e-mails to let me know I’m doing this Fuck Yah Club thing my way, and it’s working.)

Allow for variation, and make it as subtle or distinctive as you’d like. No one is asking you to dye your hair pink and start a punk band in order to set yourself apart.

You are being asked to mine your experiences for distinctive qualities, then show them off for potential clients.

Ask yourself what clients would like to see, or what annoys the crap out of the people who buy from you, or where you’re tamping down your personality instead of letting it shine.

Then, express yourself. There’s nothing better.

P.S.  How to be weird in a way that draws your peeps to you.

Vulnerability 101: How to stop hiding your work and be seen by all the people who matter. 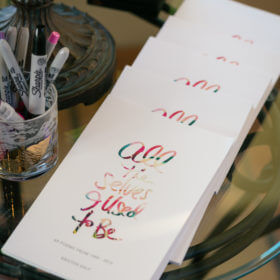