Why you don't want to be 'failure-proof.' Promise. - ⚡️Kristen Kalp 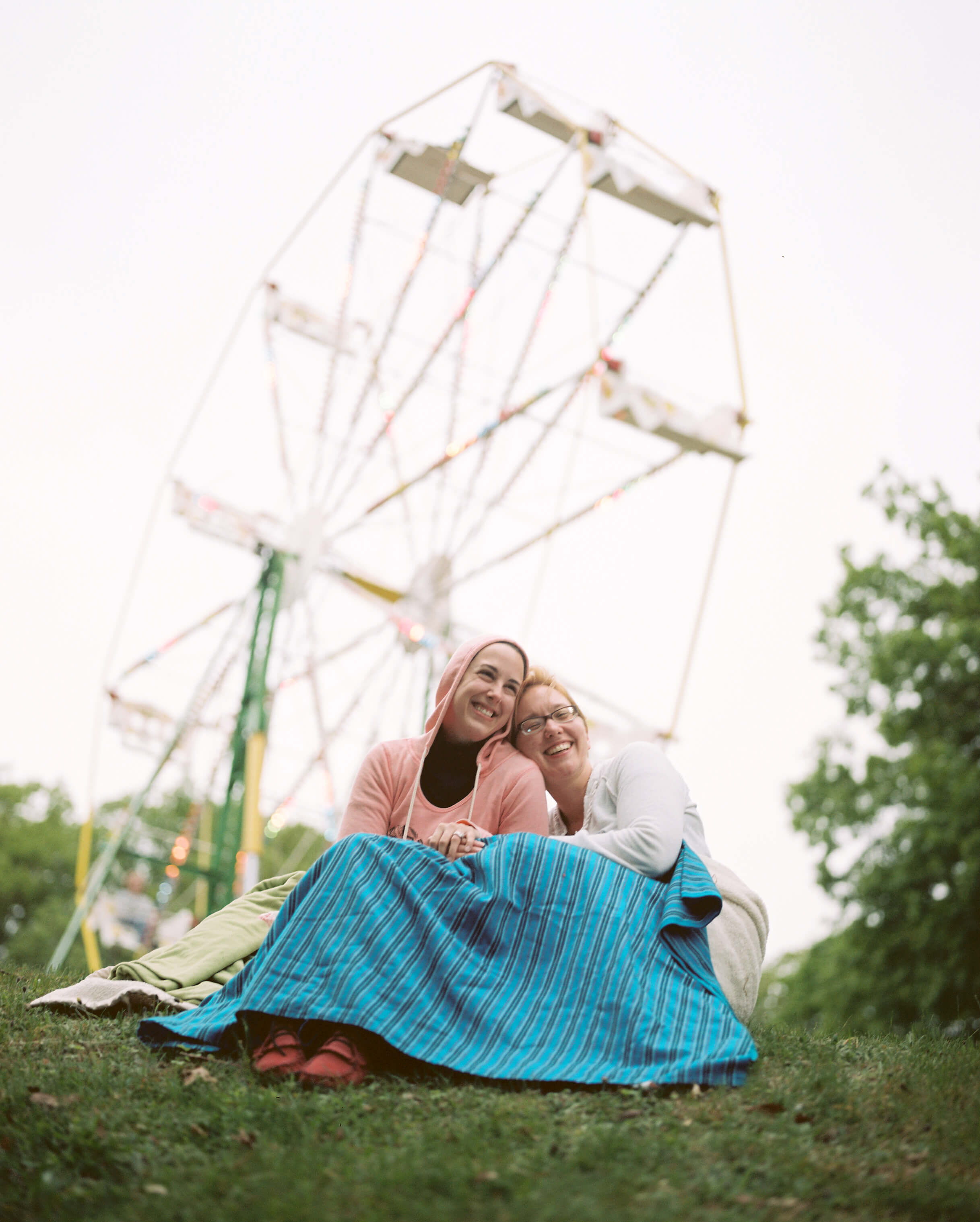 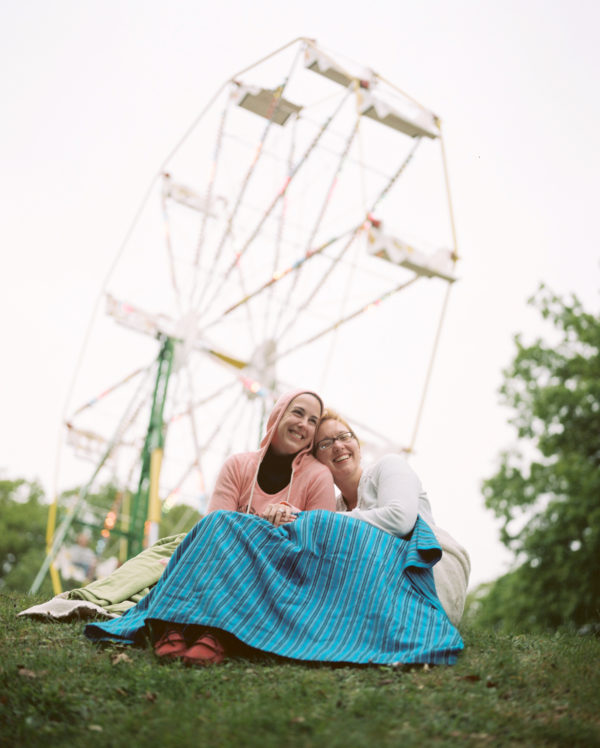 I was on Facebook for a second and saw the ad: ‘Failure-Proof Your Launch!’

Then I laughed so loud that I startled the dog from her sunny little nap beside me.

Failure isn’t something you can ‘proof’ against, like making sure your babies don’t eat those laundry packs or making sure your teens aren’t snorting cocaine in the bathroom while you’re in the next room making dinner.

You can’t ‘failure-proof’ your business, period.

Further, your biggest ‘failure’ might be the source of more goodness in your life than you could possibly imagine.

My biggest success/failure (maybe the term is ‘life lesson?’) was revealed to me in a vision that arrived complete with a sunrise ferris wheel, large-scale paint twister, and a handful of speakers I’d move the world to see throw down their wisdom on stage.

I assumed, since this vision came so clearly and with enough force to bring me to my knees weeping in the shower one morning, that the vision ALSO meant I’d gotten a pass.

This will be wildly successful, guaranteed!
My best friend can quit her job to bring this into the world together and it will work out, guaranteed!
This one event will pay the year’s bills if we just stay faithful enough to what I had seen, guaranteed!

Wrong, wrong, and so so SO wrong. (You know where this is going, right?)

We sold 20% of the available spaces.
She returned to her job within the year.
I lost more than forty grand in the final total. (Insert frowning accountant face here, yo.)

Would I change it?
Would I take all the struggle away and use my flux capacitor to go back and make that giant profit and trade in the lessons I’ve learned in the past two years?

The real risk would have been letting that magical knee-weakening vision go.
It would have been giving up halfway through, when things got tough and I wanted to refund everyone’s money.
It would have been underpaying my people, or calling in favors, or skimping out on my debts.
It would have been staying in a relationship that was suffocating me .00005% a day — oh so imperceptibly — for the next few decades instead of leaving when my heart gave the signal.

It’s only in the past few months that I’ve recovered enough sensibility and fortitude to take another big, true risk. This time, a book of poetry.

All the Selves I Used to Be, my collection of 69 poems written from 1999 to the present, and is available right here.

It’s not meant to make millions or to be a New York Times bestseller —
though of course those things would be lovely —
it’s meant to show you who I used to be,
because I’ll bet you’ve been a few of these selves, too.

It’s meant to call from your heart to mine, often in life’s most tricky moments, and whisper that you’re not alone. (Also to make you laugh just enough to keep reading.)

Here’s to taking risks, my friend.

May you know the magic of seeing the vision,
and may you find the courage to bring it to life,
consequences be damned. 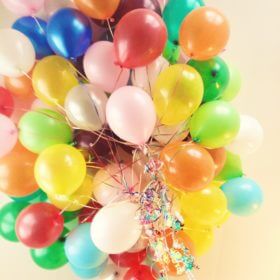 How to sell more of absolutely anything. 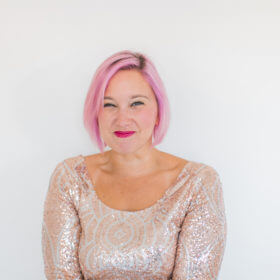