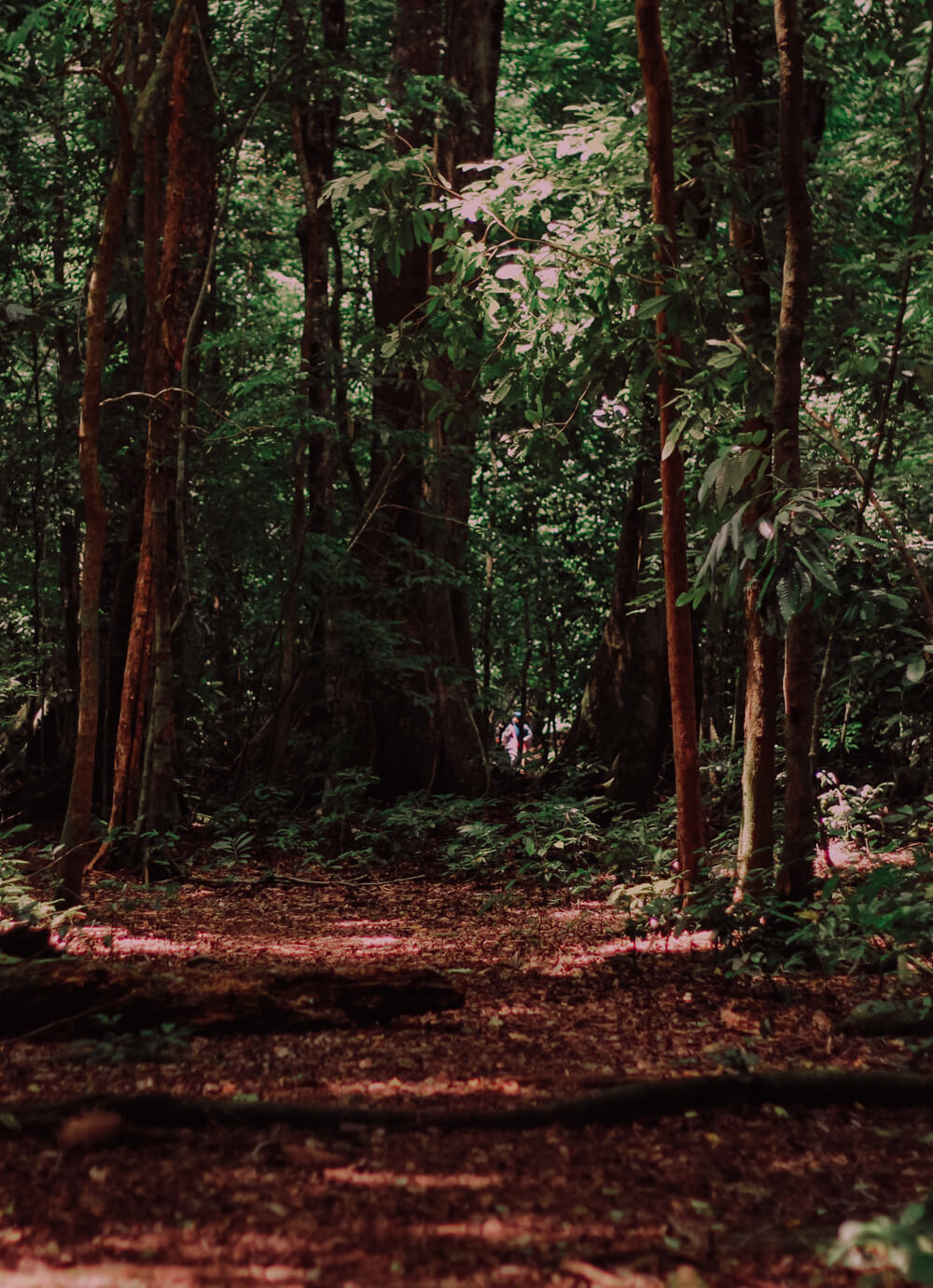 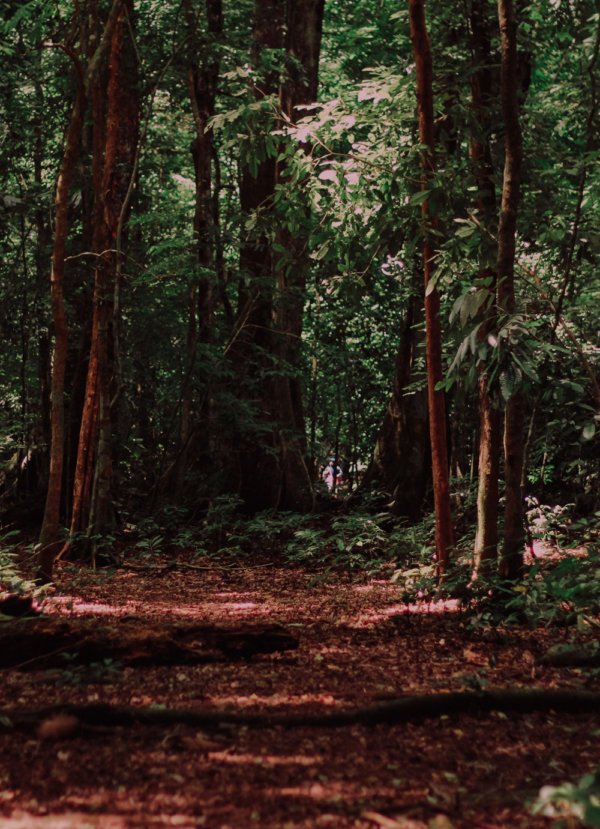 In today’s installment of M-School (catch up on episodes one, two, and three), we’ll wander in the Forbidden Forest to face uncertainty, doubt, and wonder in their natural habitat. Hard questions, brutal truths, and more muggle-y stuff like finding ideal clients and selling naturally will be tackled as we make more room for your particular magic in business.

We hate mystery unless it’s in a movie we’re watching or a book we’re reading. In real life, particularly in our own lives, we want to be 100% clear, certain, and precise all the time. That means we never wander in the Forbidden Forest, exploring the many creatures and wonders that live there full time. We stick to the manicured grounds of our own psyches, fearing the weird, crazy, amazing, terrible, and horrifying things that live just beyond the darkness of those trees.

Today, let’s face three inhabitants of the Forbidden Forest in a row: uncertainty, doubt, and wonder.

First up: uncertainty.  Often, you know what you really want. You don’t know about your second-tier or third-tier wants, which is when life gets confusing. You know you don’t want to keep your partner, but you don’t have anyone else in mind, so you stay. You know you hate your job, but you don’t have another one lined up, so you stay. You don’t know what you want to do next in your business, so you keep doing what you’ve been doing and hoping your negative feelings about it will change.

You know that you want to leave, to move, to shift. Take that step.

Uncertainty thrives when you pretend you don’t hear that inner voice, or that you aren’t strong enough to take that step.

I knew I needed to leave my marriage YEARS (like, EIGHT of them) before I actually did, because I was so afraid of what would happen after I said I wanted to be by myself. Would I be alone for the rest of my life? Would everyone make fun of me for having a failed marriage? Would I be able to pay the rent and all the bills by my lonesome?

The questions went on and on, and I took lots of time pretending I didn’t know the next step in my marriage, but I did. I knew it was time to leave. Eventually, I listened. Then, I pretty much sat on the couch for six months. Which brings us to silence and stillness.

The next step — the one you long to know, that comes after your current state and the shift you know has to happen — will only reveal itself in the SILENCE AND STILLNESS BETWEEN ditching the current thing and the moment the next thing arrives.

Without the silence and stillness — the time to deeply reconnect with yourself and your life — you can’t expect any deep revelations to make themselves known.

When your body and intuition and magic are clearly telling you they want you to stop doing something, to leave something, to get out of something, or to stop giving attention to something or someone, that’s the next step.

You rarely get two steps delivered to you, only one.

So, we need to find your one.

What do you need to quit, leave, stop, finish, or end?

The first answer is the right one. You can immediately feel shame, guilt, or fear at the first answer, then try to come up with a second or third one and pretend that was the first, but I’ve been doing this for enough years to know.

Again: the first answer is the right one. Listen to yourself and to your magic. 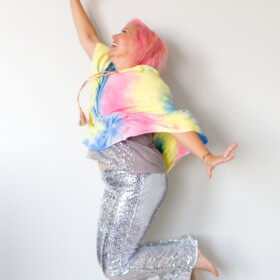 It doesn’t count if you don’t enjoy it. 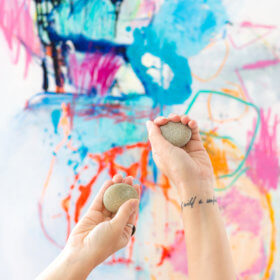