How to be 8 kinds of brave. - ⚡️Kristen Kalp 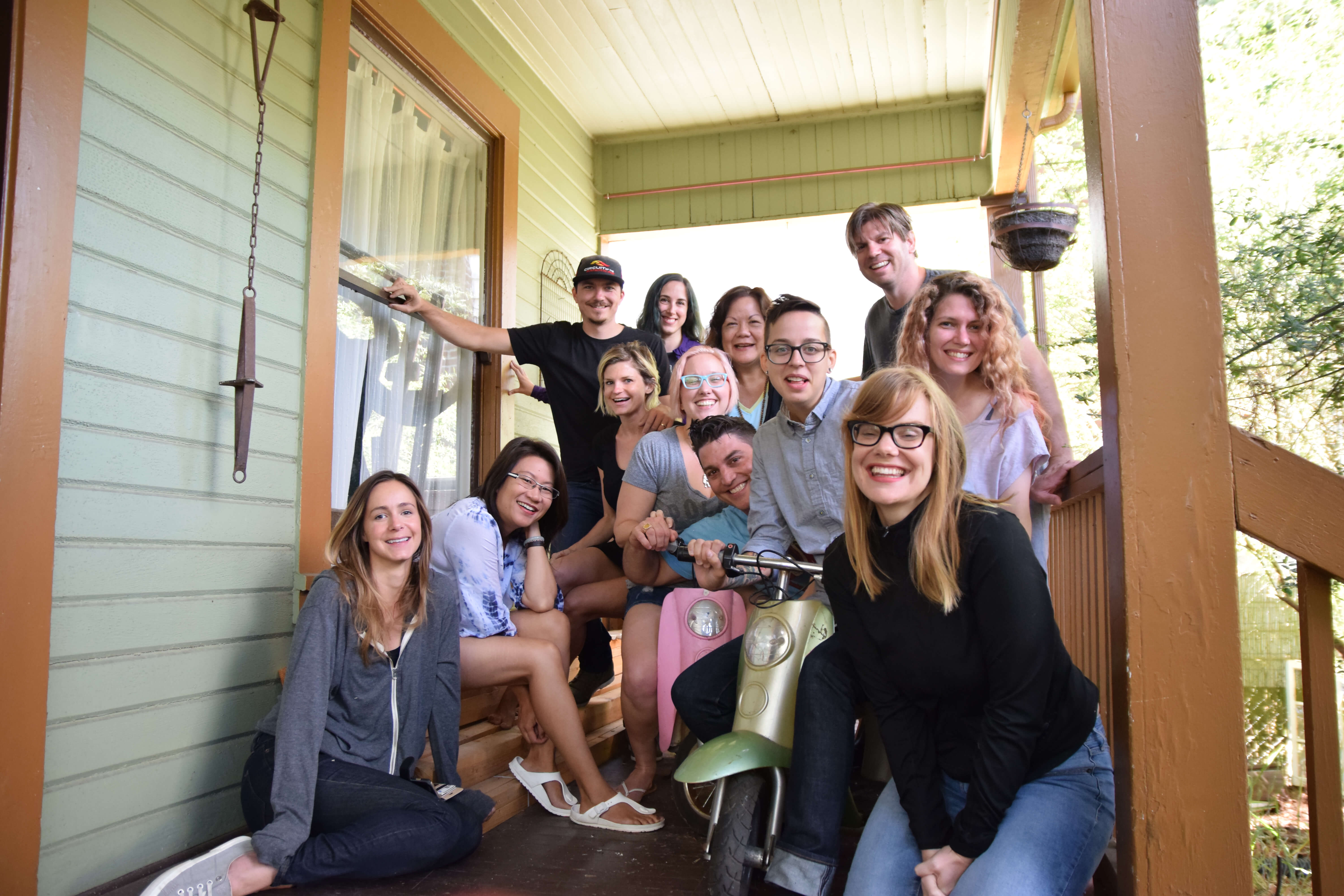 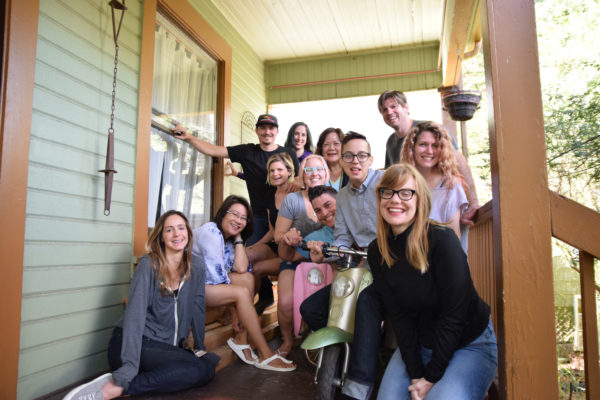 The clouds are miles thick. My voice is squeaky and ugly in that way it gets before I cry: “I just…think…my work doesn’t matter to anyone, and…”

“WAIT.” Ron pauses me there, halfway through my opening sentence, to say that without my work, he and his wife wouldn’t be doing what they’re doing. He tells me that even though we hadn’t met until 48 hours before, that he counts me as a rich blessing in his life, and that I’ve done more to change his life and his family than I can possibly imagine.

Before I can stop it, that sentiment rolls around the porch and everyone is nodding, telling their stories about me, tears leaking from their eyeballs and awash in love.

This should be a redemptive moment.

This is not a redemptive moment.

I know that on the other side of these kind words, there’s a new challenge lurking, and it’s far bigger than anything I’ve done before. I don’t want to rest in these words — or even believe them — because I know they’re only setting me up for the Big Scary Thing that comes next.

The afternoon unfolds. Nick points out that I’ve been hauling around a pink Cadillac that used to run really well, but now I just drag it around by a rope and resent the shit out of it and vaguely ask people if they want to see it. But I don’t care about the Cadillac. I don’t WANT them to see it or care about it or ask about it. I want to tow the Cadillac to a cliff and throw it over.

The Cadillac is rusted and smells funny like garbage left in the back seat after one too many late night fast food runs. It’s lost its transmission but it’s all I have.

The words stop. I don’t know how to explain the weight of having gone for it — of having seen and then created something that left me physically, emotionally, and financially bereft. One three-day event cost me over $43,000 in debt, my marriage unraveled as it was coming to fruition, and I lost all the momentum I’d worked so hard to earn for the five years preceding it.

As tragedies go, it wasn’t brain cancer or an untimely death, but it was a shit-ton of financial pressure, the ongoing panic of debt, and a divorce. Not too shabby, eh?

I don’t have the strength to say the next words: I’m scared to try again. Scared to bring something new into the world, only to have a tidal wave level everything I thought could work, leaving a wake that takes years to pull myself out of, again. (Mostly I’m scared of the again.)

I feel arms around me, deep breaths steadying me so I can say those things.

“What if you don’t have to do that again? What if that’s done,” they ask.

I shake my head, tears streaming.

I don’t know how it will be if it doesn’t fail, if I don’t lose, if it goes according to some sort of plan that doesn’t mean I come up as a failure in the final score.

Morgan throws around the word ‘prophetess’ and other spiritual titles that feel close-but-not-perfect and exactly too big, like wearing my Dad’s boots felt at age 3.

I just want to stop hauling the Cadillac around and see what happens next. I look around the circle and see love reflected in so many faces, each one present and feeling and lit up with the goodness we seek in humanity but only find when we stop watching the news and start looking each other in the eyes.

Bear points out that the sun has come out while my tears are drying. We hug, my eyes still streaming steadily.

Nick pulls me into the other room and is ferocious with the feelings that need to go, helping me put it all down: the fear, the bitterness, the resentment, the untold anger at the ways life didn’t turn out. The betrayal of my own vision, the lost relationships, the ways I thought I could do better and didn’t. The people I’ve used as placeholders for hate. The tired dregs of fear that haunt me like ghosts when I have the audacity to even think about starting something new.

I lean on those shoulders and fall completely, utterly apart. We are in the middle of the dining room and my snot is running everywhere, that beloved voice rubbing my back and saying, “It’s going to be okay,” over and over and over again.

I can let this thing I’ve made go.
I can put down the fear and resentment and all the baggage that’s been so heavy for so long.

I can begin again.

So begins my own brave story, and the ways YOU can be brave in everyday life.   Turns out there are 8 of ’em!  Boundary brave, feelings brave, possibility brave, connection brave, communication brave, sense-of-self brave, calendar brave, and daily brave.  YAH THAT’S A LOT OF BRAVE.  But it helps to break ’em down, ’cause then you don’t get to tell yourself you’re not brave, period.

Give this episode of That’s What She Said a listen — and nab your ticket to Brave right now!

P.S.  You know I have a podcast, right?  Here are the top 10 episodes as decided by listeners.

This phrase blew my mind. For a whole year. 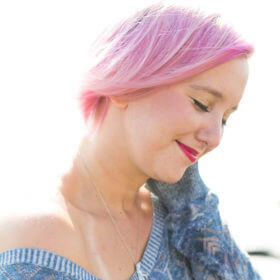