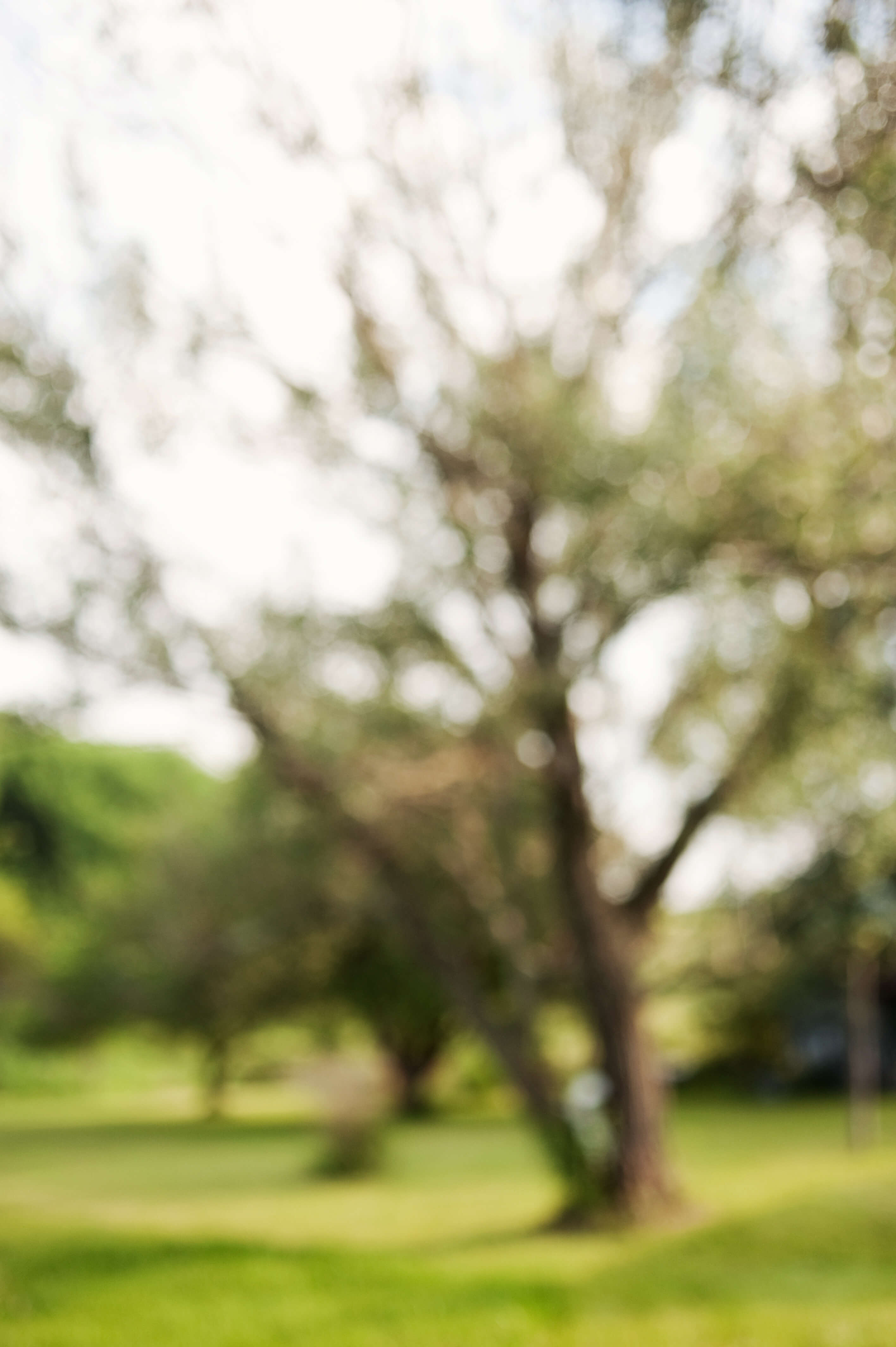 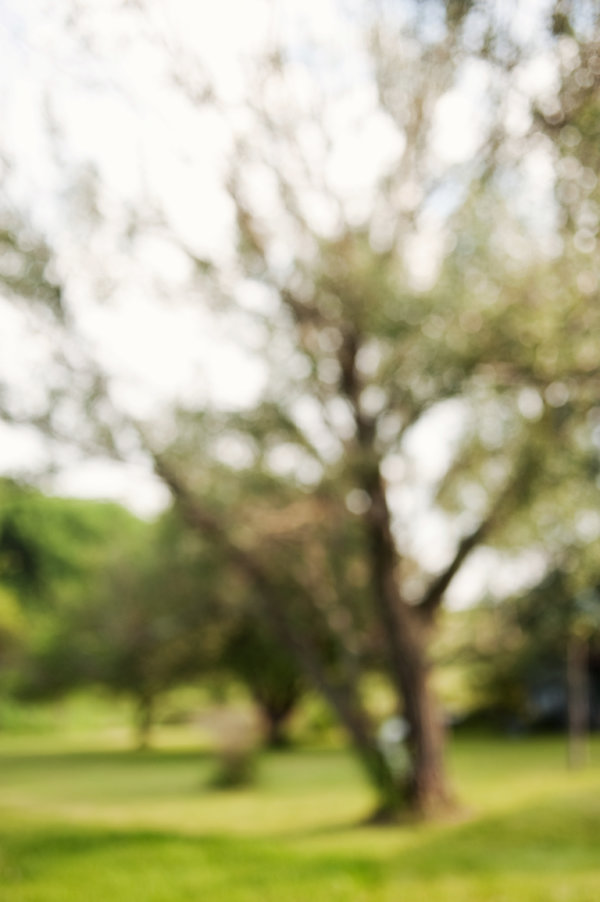 When they go — and they’ll go
Soon, I’m told — it is the strawberries I’ll remember.
Half-mown field, crooked patch, unwashed fruit
Tasting partly of earth. Part warmth. Part
Grandfatherly hand offering his best
To one girl he didn’t know how to love.
Sweating, silent, we cross the back porch and
He hands them to the other one–no longer so young–
Sixty years and not a word more between them.
I stood beside her, then, light filtering in dusty swirls
Through the kitchen window. It was a process,
The way her hands dripped with juice as she cut off
Their heads and sliced them in two, crafting a cold metal bowl
Of sugar and red despite the heat. She never stopped bitching
About his picking the unripe ones, as if this continued to be
The insufferable thing about marriage. And she never
Moved the trash can closer, just kept firing sea green fruit
In its direction for the duration of those gathering days.
Sometimes he stayed in the garden to avoid this messy crossfire;
Sometimes I stole away to nap near him in the next room
While Grandma stood, face to the sun,
Her hands dripping something much brighter than blood.

P.S. This poem appears in All the Selves I Used to Be, which contains 69 of my poems. Pick it up in paperback or in digital form!

If you're new here, please hop onto my email list so I can send you weekly emails full of GIFs (and also podcasts, articles, and generally amusing cheerleading for your life!)
P.P.S. Last call for 1-on-1 biz coaching! KK on Tap will help you grow your business/calling in the direction of your choosing with the help of both myself and other rad humans in your cohort! Let me send you the brochure. 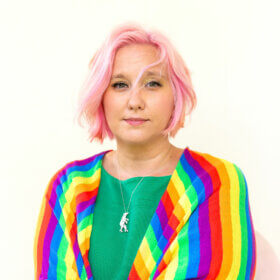 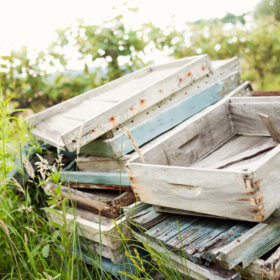