Your brain is (still) an asshole. - ⚡️Kristen Kalp 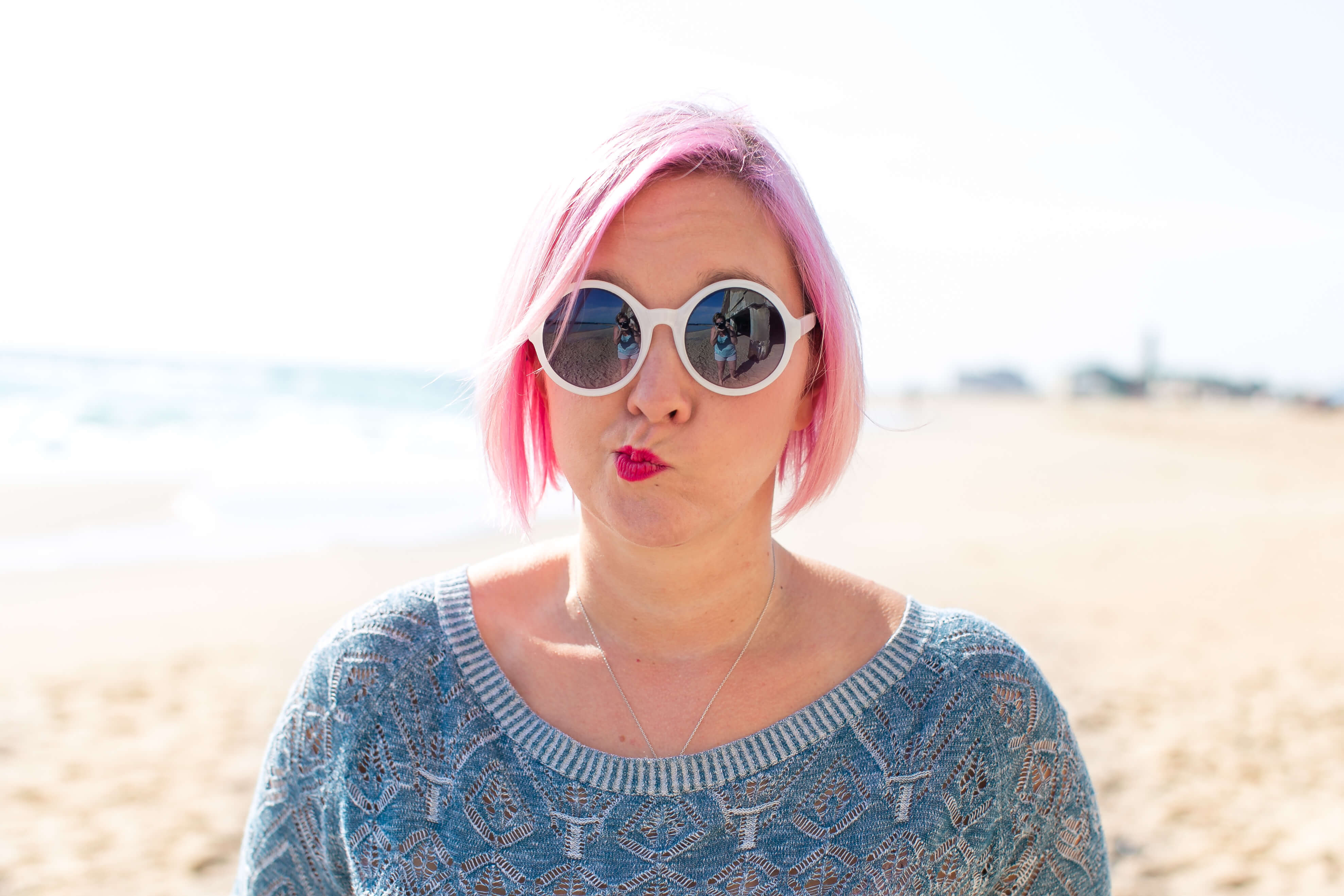 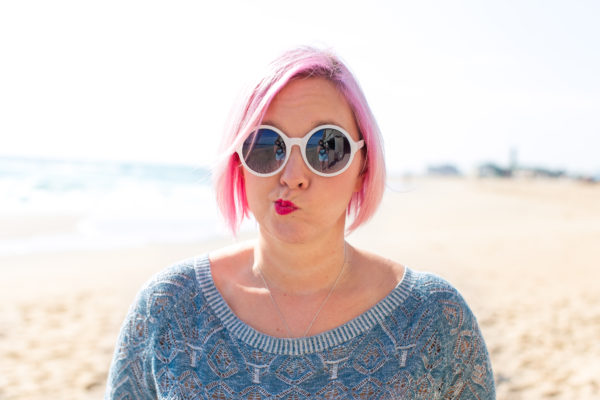 You’re not the only one who sees fires burning everywhere and doesn’t know which one to put out first.

In today’s episode of That’s What She Said, we dismantle some of the sneakier ways your brain is an asshole.  Instead of calling you stupid or saying you’re a failure, your brain will provide a nearly endless loop of reasons you can’t _______________, then do its best to keep you from meeting other humans who will prove your asshole brain wrong.

Keeping you in the dark, feeling as if you’re all alone, is your asshole brain’s ultimate goal. Let’s prevent it from winning, shall we?

P.S. Another classic asshole brain line: “But what if no one wants it?“ 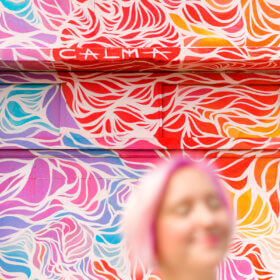 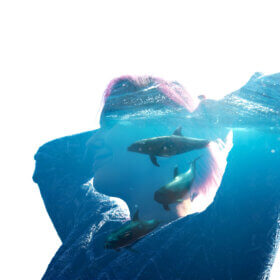 I love you, keep going.