How to stop an idea tornado - ⚡️Kristen Kalp 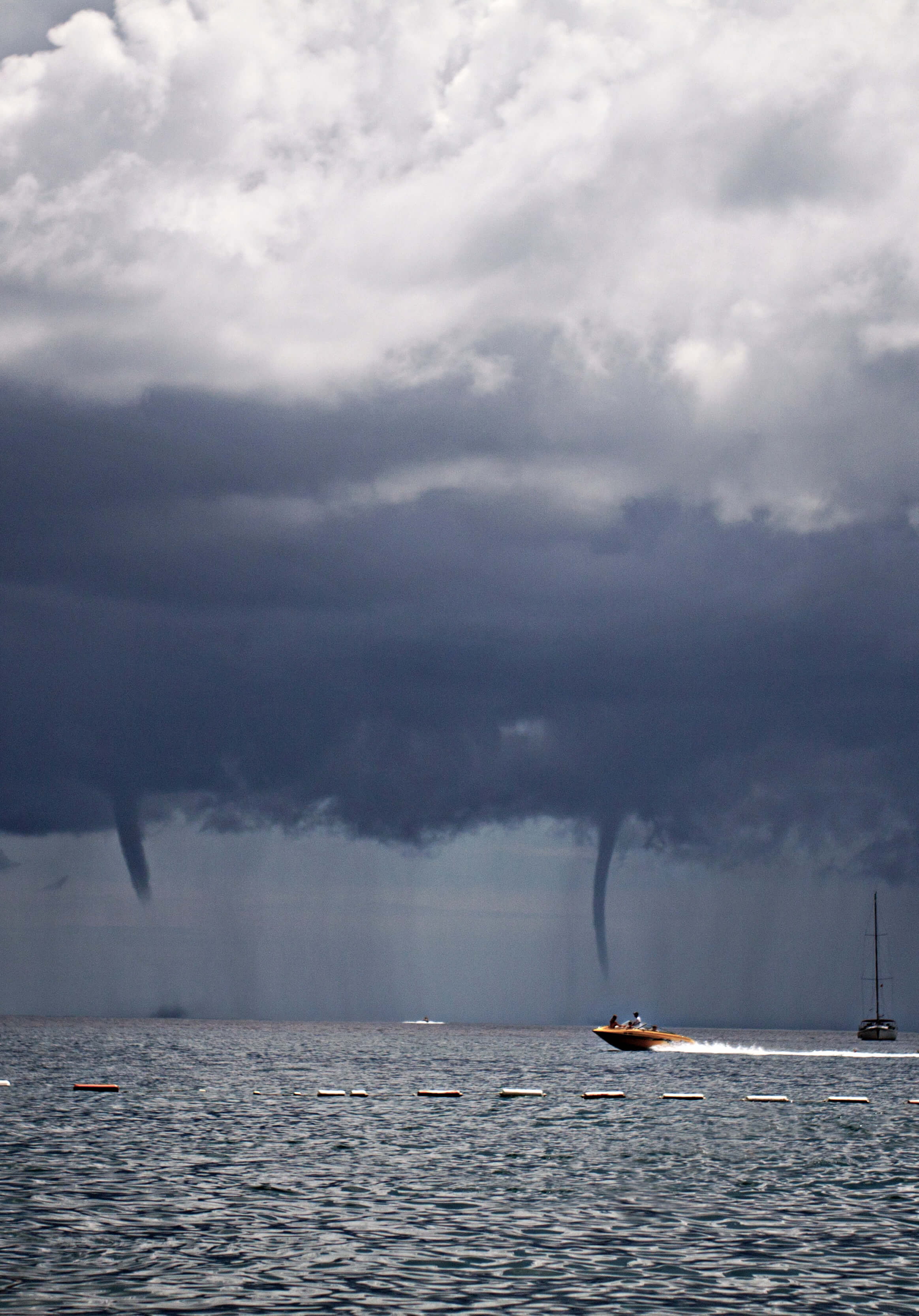 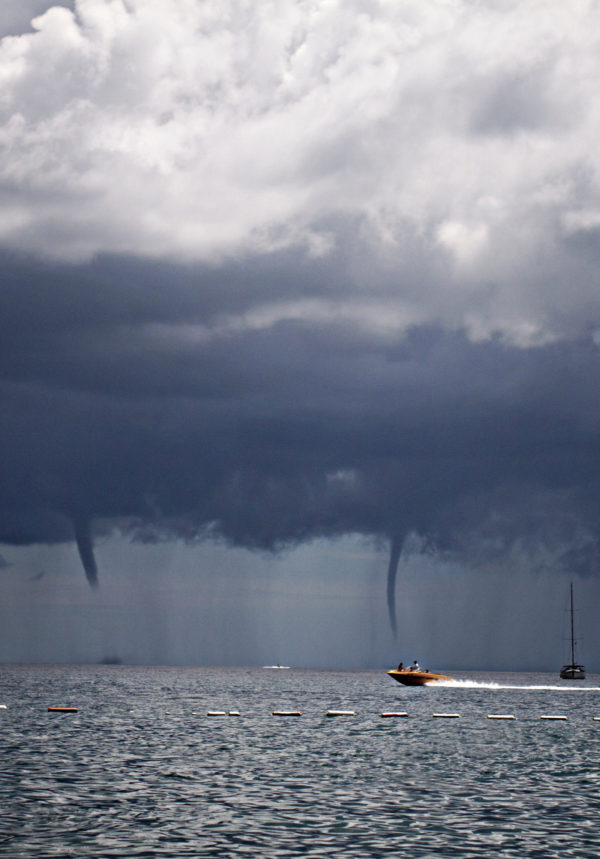 If you’ve ever been caught in an idea tornado, you can identify the symptoms:

You have endless ideas.

And you have daydreams about your ideas while driving, showering, and otherwise going about your day that result in…

These ideas are languishing in notebooks, on scraps of paper, in your iPhone, on your hard drive, and in your mental daydream files, but they aren’t actually coming to life.

Idea tornadoes exist to get you all fired up about dreaming, but they don’t stop without your active control. When you stop an idea tornado, you get to bring something to life. Something only you can produce. Maybe it’s something fun, maybe it’s something profitable, but hopefully it’s both.

In today’s episode of That’s What She Said, I talk about how to get yourself out of an idea tornado and into action.

P.S. If you’re like, “SWEET MOTHER OF GOD, YOU HAVE NO IDEA HOW NOT SIMPLE WHAT YOU’RE SAYING IS, I’VE BEEN STUCK IN AN IDEA TORNADO FOR MONTHS NOW,” I can help. Dominatrixing — my version of 1-on-1 biz coaching — is my jam. Let’s get out of the tornado together. 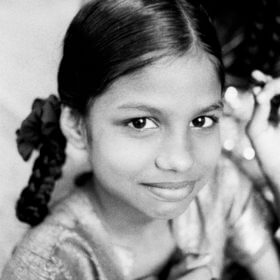 How to find the money for what you really want. 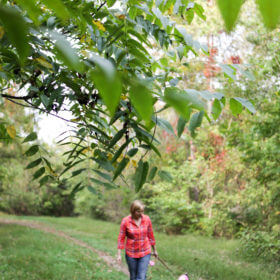 The simplest goals you’ll ever love.