About your underwear. - ⚡️Kristen Kalp 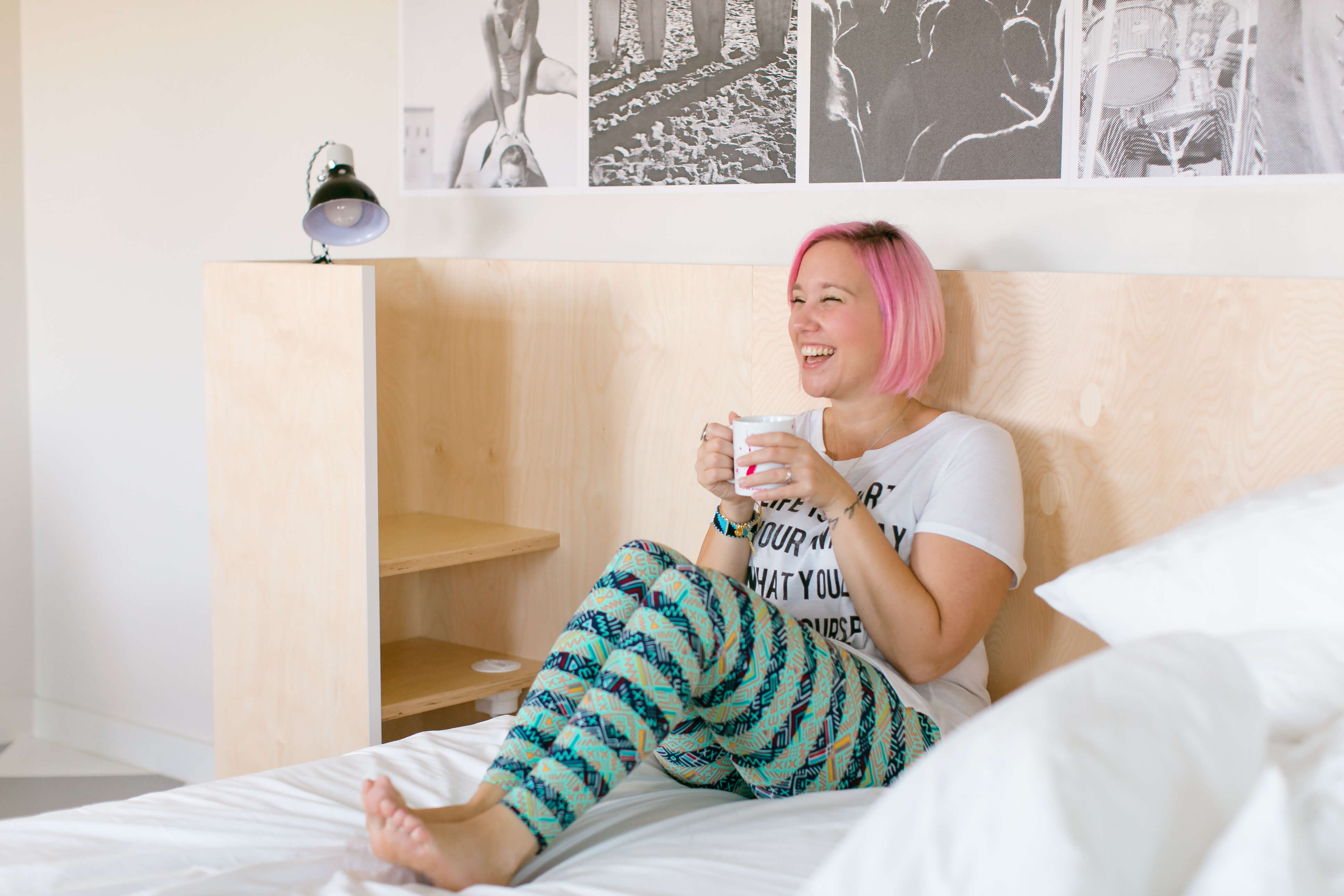 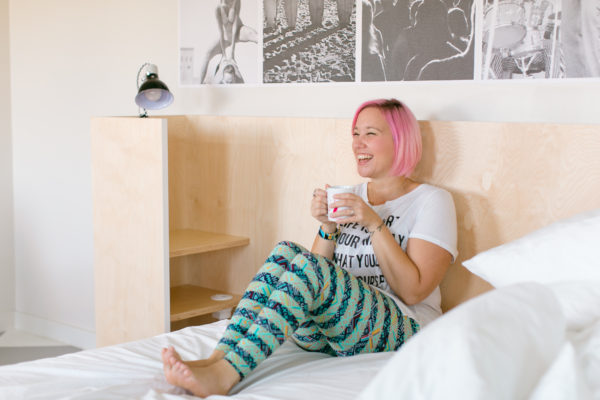 I’ve always been an achiever. Give me a sticker or star or Book it! pizza to earn, and I’m all over it, earning away.

But you can’t achieve a sense of fulfillment.
There’s no sticker-laden star chart leading to that place where you are deeply and urgently fulfilled by your work in the world.

There is no next level.

We can only ask questions and see what happens.

See, I’ve been listening to a ton of podcasts and videos and TED talks lately. I don’t know where I heard this, but there’s a guy talking about underwear. About how where you’re sitting right now, you can’t even feel them on your body. You’re used to the sensation of the fabric against your skin. It’s no longer special enough for your mind to actively point out to your conscious mind.

So many of our aspirations are like underwear — we’ll get used to them within a few weeks of achieving them.

The brain actively adapts to all sorts of new situations, churning them into an ever-adapting understanding of “normal.”

Your job is to find the thing that never turns to underwear.

It still feels new.
You don’t take it for granted.
You lose time when you’re doing it.
You feel physically ill at the thought of losing it, whatever ‘it’ is.

Whether it’s being behind a camera or writing books or stand-up comedy or talking to other people about physics or teaching or cooking doesn’t matter.

You don’t get to choose the things that make you feel this way. You only get to discover them.

There aren’t many, and they rarely change. If you’ve been writing for a decade, it’s unlikely that it will suddenly turn to underwear tomorrow. You’re a writer. Write.

Which activities haven’t yet turned to underwear?

Success in your business is as simple and as complex as that. 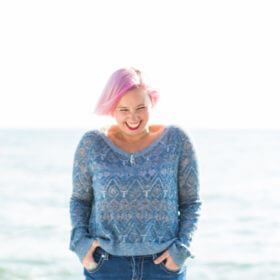 A Note From Your Future Self. 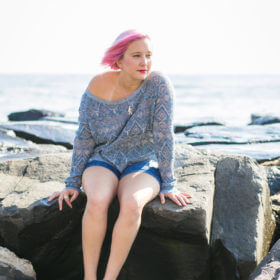 2 minutes to figure out what you really want.