The long journey to the body. (Word nerds, this is for you!) - ⚡️Kristen Kalp 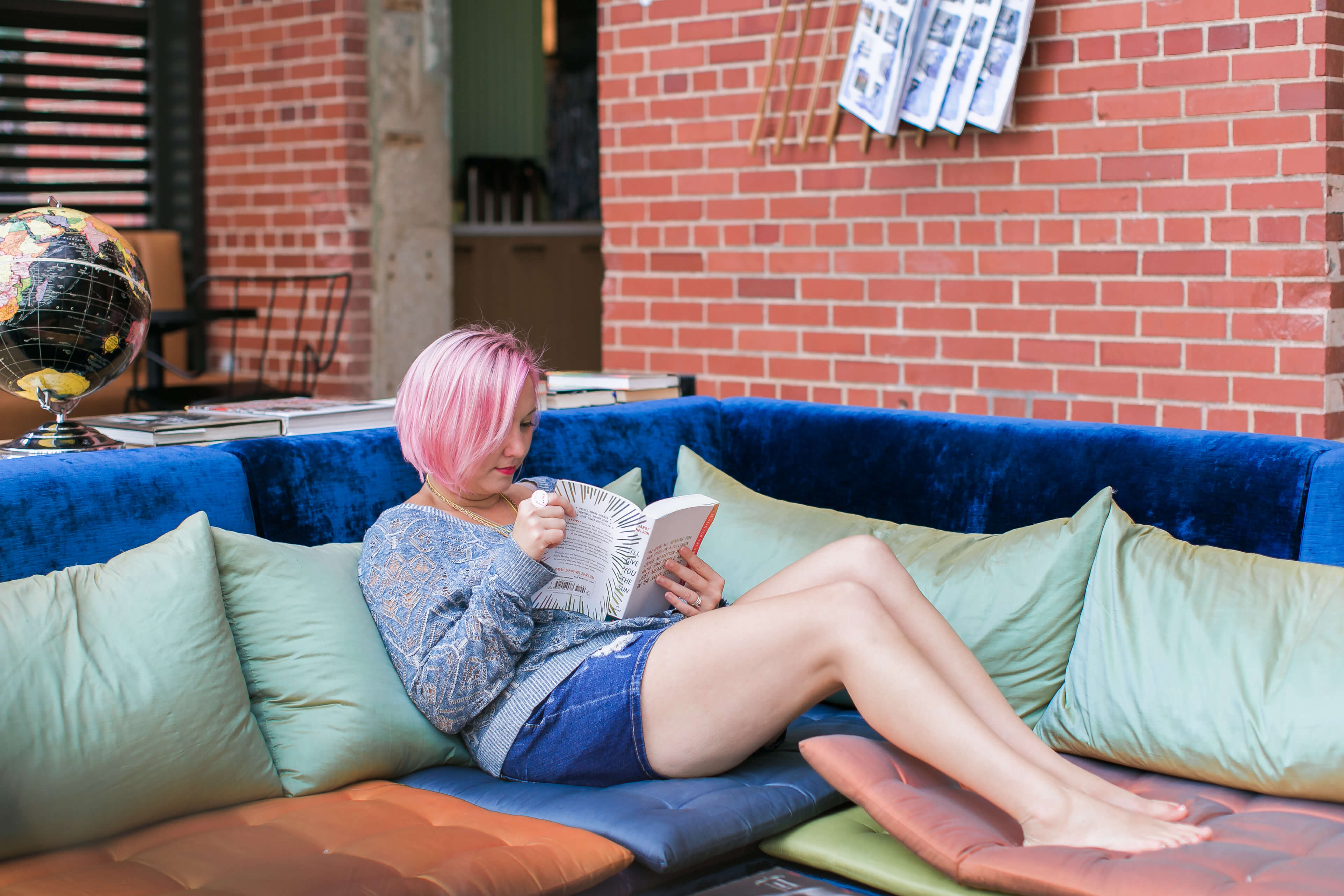 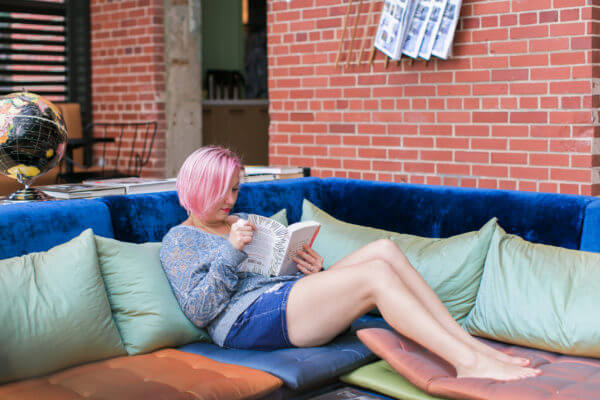 I spent the first 30 years of life completely detached from my body.

When I was awake as a kid, I was reading: on the bus, under the desk, during breaks, and throughout recess, when I supposed to be playing with the others. I got straight A’s and excelled at all things academic.

I was also demoted from Intermediate to Beginner to Remedial in a single swim class assessment that was alleged to have lasted only 43 minutes, but that I’m sure spanned decades. I had a heart murmur and was afraid I would literally explode if I ran out of breath during physical activity. (Naturally I didn’t share this fear with my mother or my doctor, I just lived in constant fear of movement.) In high school, I ran the mile as fast as I could. It took 15 minutes.

I was bad at the body, so I built bigger and bigger worlds in my mind.

As I grew older, having been praised for my intelligence and all things academic, I retreated even farther into my mind, my thoughts, and my imagination. This had great side effects, like scholarships and a perfect GPA and admiring glances from the old ladies at church, but also had major-big-giant-negative ramifications for living in the present.

I imagined every life situation as slightly different or slightly better. Yes this movie is great, but what if I had more popcorn? What if Ryan Gosling had a cameo? What if unicorns burst onto the scene to deliver a monologue in the next scene?

It took an actual human being sitting with me for hours upon hours over the course of nine months to begin to discern the sensations my body was sending me at any given moment. (At first, I was sure my body wasn’t providing any sensations or doing any talking. Turns out I had just stopped listening.)

I got less bad at the body.

My mind had long since overridden the tingly, prickling hot feelings in my belly to mean ‘anger,’ which was bad and should therefore be shut down. Only that tingling and prickling also appeared when shamed, when surprised, and when dancing, which meant it wasn’t only anger and it wasn’t necessarily bad. I began to feel the difference.

I started to be able to identify my thoughts without believing all of them.  (Asshole brain isn’t some neat thing I read about, it’s a gremlin that took years to discern from the rest of my thoughts.)

I started to pay attention when the body wanted to stretch or move or eat instead of deciding it didn’t need those things (and shut up, we have serious work to do).

Learning to discern the body’s cues from the mind’s many attempts to control everything has been and still is a long process.

Today’s episode of That’s What She Said focuses on the first steps toward pulling yourself out of the mind and into your animal home, the body. These are simple-but-not-easy, hard-earned tidbits that have helped me become a healthier, more energized, and more connected human.  See also: breathwork, breathwork, and breathwork.

P.S.  This is part one!  Part two in the series stars Kim Anami and lives here. 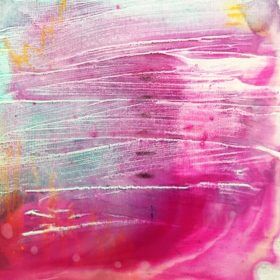 How to get to anywhere you want to go. 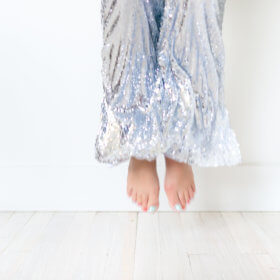 How to lose 100 pounds in about an hour.