'Don't store a mouse in your mouth' and other vital rules. - ⚡️Kristen Kalp 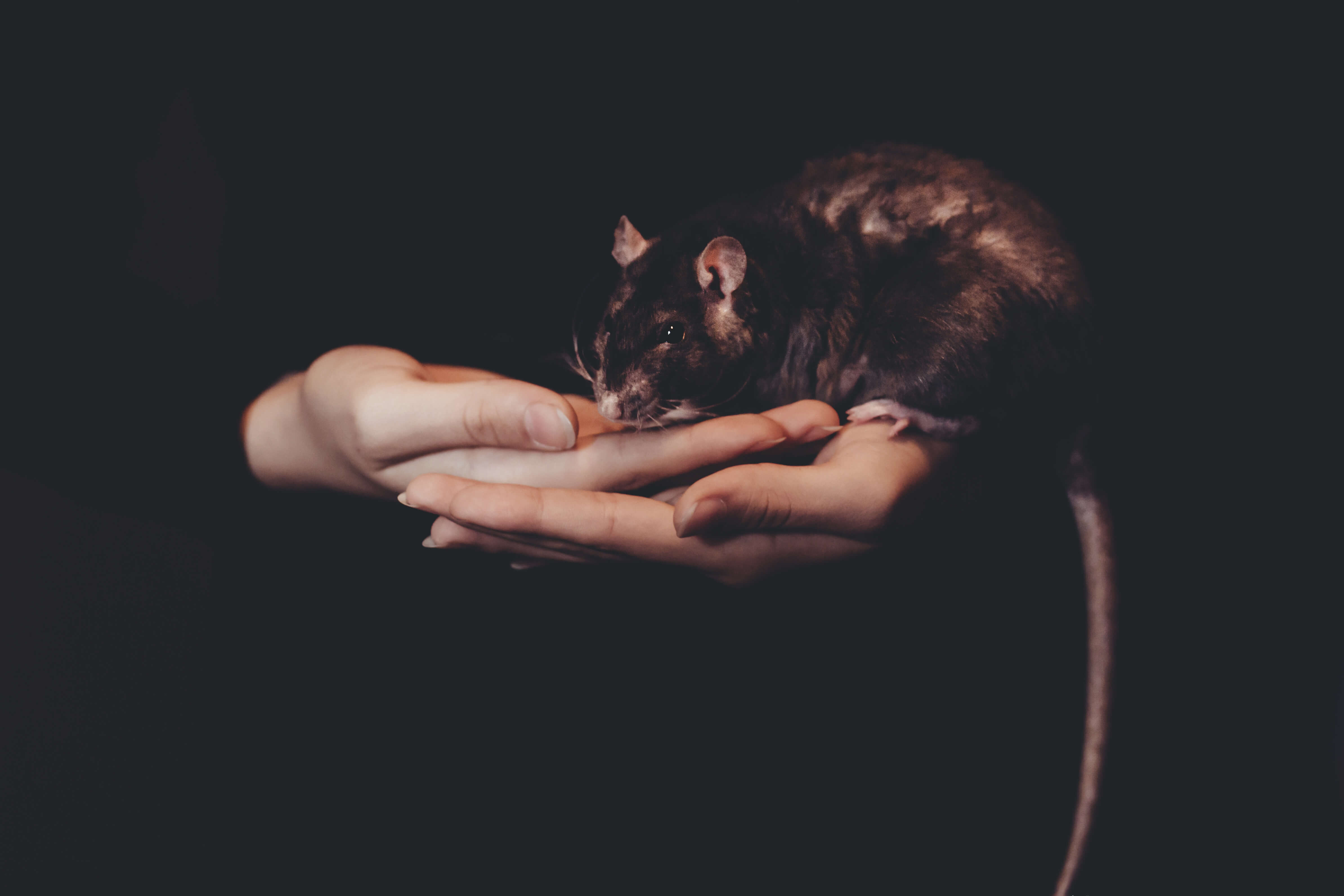 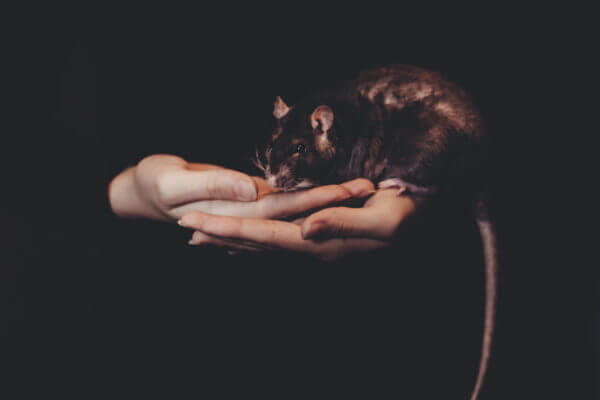 You might imagine that a Special Education facility for socio-emotionally disturbed students in Philadelphia would have lots of rules. You would be correct. The first thing you learn at new teacher orientation is how to successfully restrain a student without causing any harm to the child. (It’s a grip don’t twist scenario, in case you’re curious.)

Each classroom has a teacher and a full-time aide. Each classroom has no more than 10 students for the safety of all involved. Students regularly lash out, flipping desks or tossing books or throwing punches — at other teenagers, at therapists, at supervisors, at me — and all the rules keep the chaos to a minimum.

And then there are the other rules.

The classroom adjoining mine has a pet mouse. I don’t know who approved the use of a live animal as a reward system for a group of often-violent teens, but it’s happened. The kids love the mouse. He’s given potato chips and french fries saved from lunch and is often the recipient of copious amounts of love because humans have hurt these children deeply, but mice have not.

One kid — I’ll call him John — is a squeezer. Meaning he can’t be trusted to simply hold the mouse or enjoy the mouse, he expresses his love by squeezing the mouse. He’s soon banned from mouse-al contact.

He does not enjoy this turn of events and goes on a stealth mission to hold the mouse. He’s foiled at every turn: there’s always someone (or two someones, or three!) in the classroom.

One morning, he does it. He’s got the mouse, he’s giving it all his squeezing love, he’s in mouse-holding heaven! John’s teacher walks in. Oh…oh god. He’s caught.

He shoves the mouse in his mouth in an attempt to hide it.

He shoves. The mouse. In his mouth. To hide it.

I’m still not sure how the mouse gets out of the mouth: was it choked up or voluntarily surrendered? Did the mouse flee of its own accord and make a victory lap around the classroom, or was it simply spit into the open hands of the classroom aide who returned from the restroom in the nick of time? WE’LL NEVER KNOW.

Eventually, the mouse is returned to his cage, and a new rule is penciled onto the classroom rule board: don’t store a mouse in your mouth.

Life at the school moves on, and no other student finds out what the consequences are for mouse-in-mouth storage. Thank God.

I was telling this story over the weekend and it got me thinking about other rules: the necessary kind, the unnecessary kind, and how we often mistake the two.

No knives on your person in school: great rule. Don’t store a mouse in your mouth: true, but hardly useful. Mostly made up. Unlikely to be needed again.

We, as humans, as makers, as business owners, as evolving creatures, operate under an enormous set of rules. Laws, of course, but also rules of our own making.

Let’s take a minute to sift through the rules consciously, because I’ll bet there are some mouse-in-mouth rules that could use dumping.

This episode of That’s What She Said sorts through the murky, grey area between our current rules, our subconscious ones, and the rules that need dumping.

P.S. The trouble with mentors and the problem with bullet points. 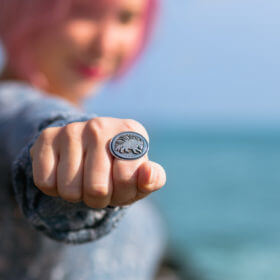 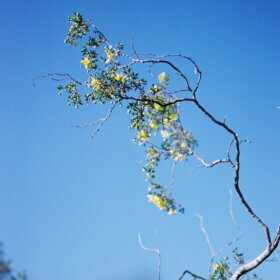