It's difficult because it matters. - ⚡️Kristen Kalp 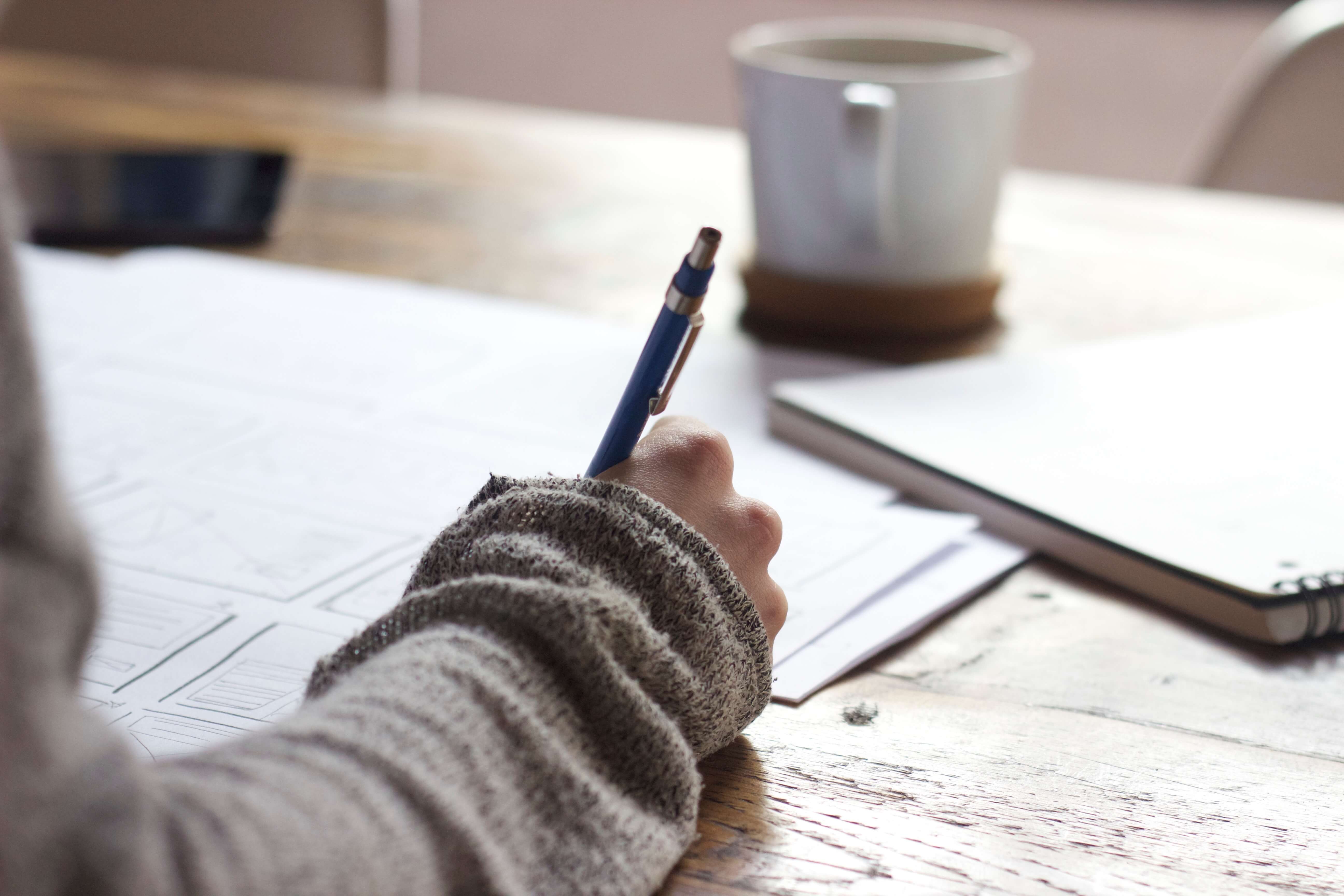 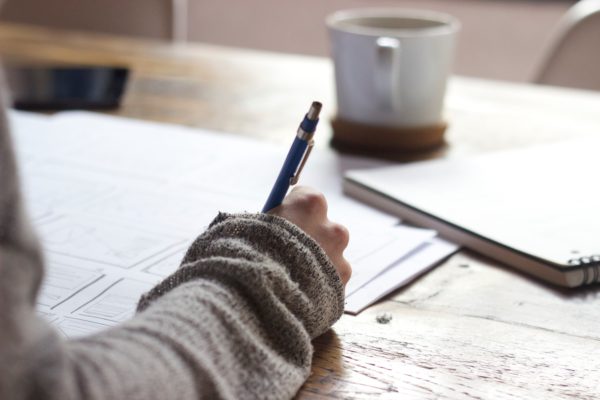 We’re chatting and my coaching client is talking about how well things are going. She’s made significant changes to her business. It feels better, it’s growing, it’s no longer a source of disagreement in her marriage. We laugh, we make plans to talk again.

Before we hang up she says, “Wait, Kristen. I just need some encouragement.”

There’s way too much to learn…everyone else is doing it so well and I’m never gonna catch up.”

Ah. Yes. THAT. Welcome to the club.

There is SO much to learn — about everything, all the time. We have access to millions of classes at our fingertips. Where once we had to go to great effort to learn new stuff, now it’s practically beating down our doors.

Sorting through the available classes to figure out which ones are worth it is difficult.
Making the time to learn the things once we’ve decided to tackle them is difficult.
Learning the lessons no class can possibly prepare us for? You guessed it. Difficult.

It’s difficult because it matters.

We’re not talking about the pursuit of an extra ten bucks or getting a free milkshake from playing Monopoly at McDonald’s.

We’re talking about doing your work in the world.

Your brain will bully you by telling you that everyone else is doing it better and that you should be further along by now.

Thing is, brains across the planet give EVERYONE that same line.

The new business owner who’s made 6 figures for the first time? Nowhere near seven. (Why bother?)

The poet who’s just won the National Book Award? It isn’t a Pulitzer. (The only prize that counts.)

Your brain won’t stop telling you everyone else is doing it better. EVER.

It won’t stop telling you that you need to catch up. EVER.

Your job is to keep doing the work.

P.S.  There’s amazing power in The Art of the Little Win.  (And if that mean voice resonates with you, you’ve probably got some asshole brain going on.) 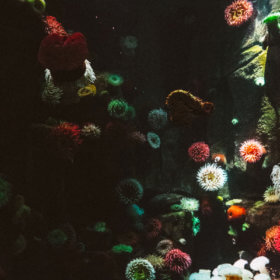 Remember? Your aliveness, coral reefs, and your ? 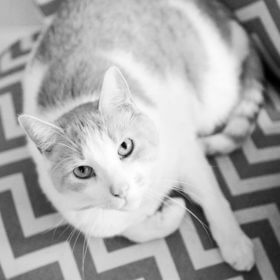 The tender mercy of house calls