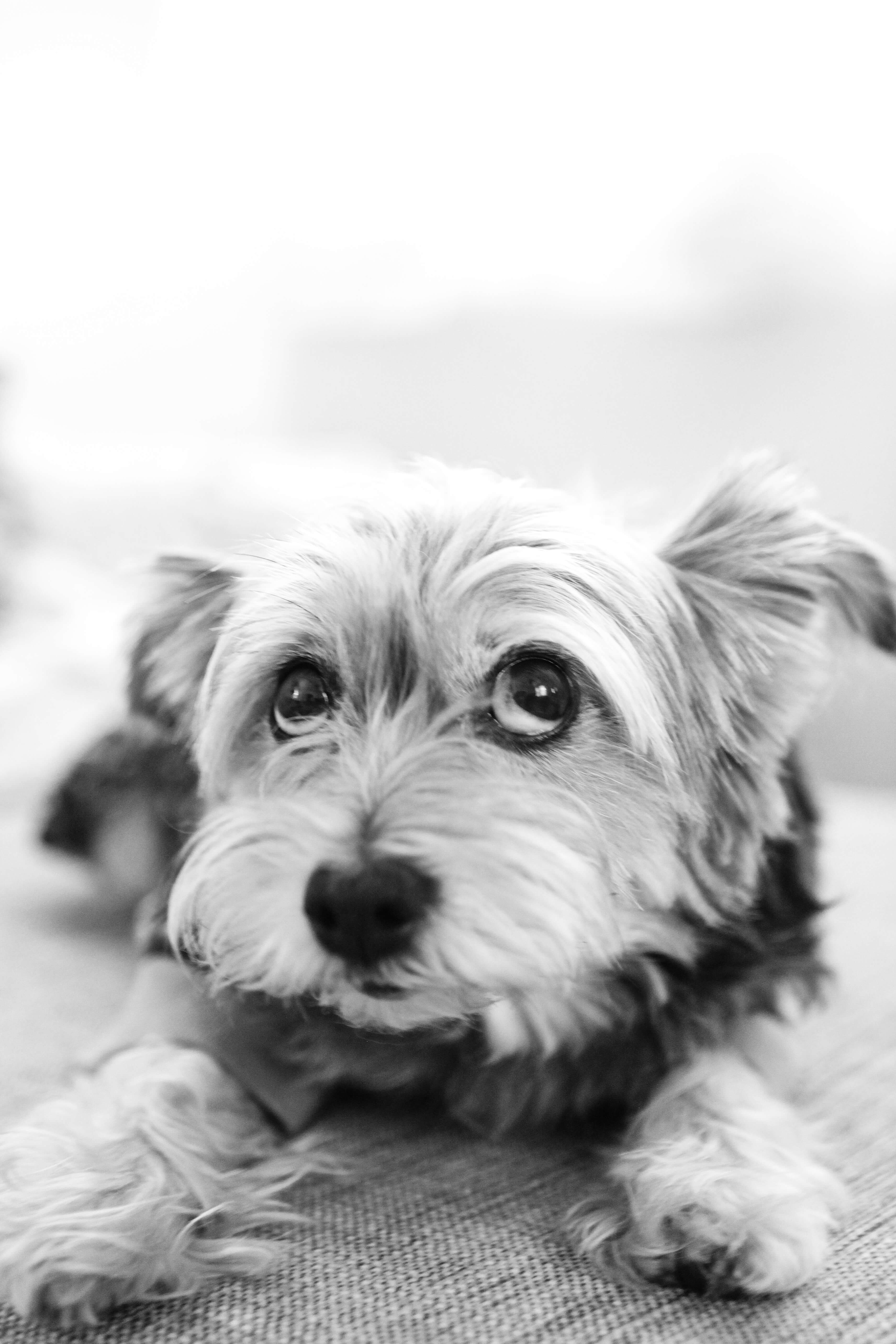 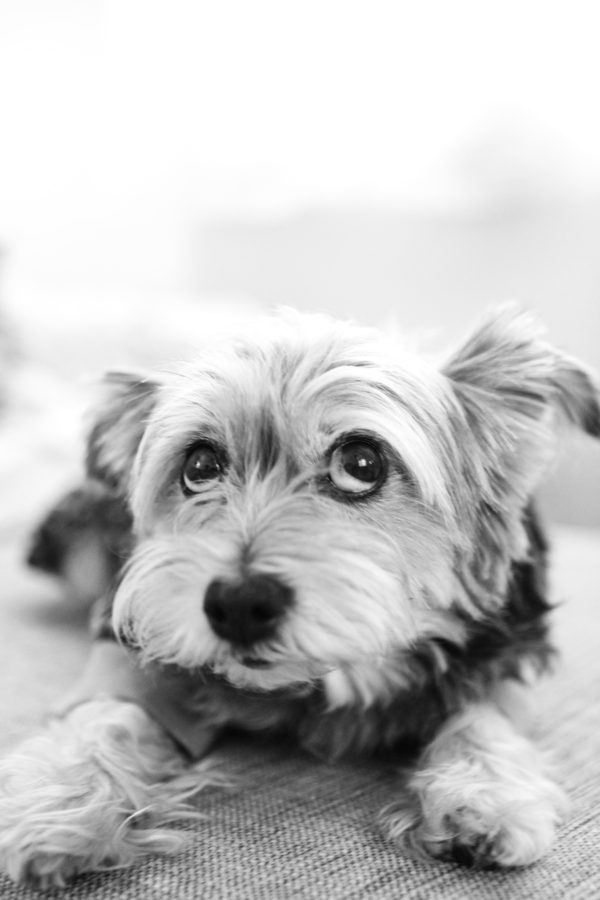 Once, a few years ago, I took one of those Heal Your Money Blocks classes because I was sure that I was pretty much money-broken. Later, I found out that my business had made more money in the previous year than the teacher’s had when she penned one of those tell-all, trendy-to-be-transparent essays about her income.

So um…I guess my money wasn’t blocked? Because I was making more than the teacher? But I didn’t FEEL like I had enough, ever…?

Dealing with money stuff — issues, blocks, concerns, patterns — is never as simple as when you ask someone to be your friend via a handwritten note in third grade.

Do you want to be my money block? Circle yes or no.

…and we humans really want simple solutions to tricky situations.

Treating a money block is like treating a cough. Cough drops will take care of the symptom, but no mantra or affirmation is going to take the place of doing the work covered in today’s podcast.

Where you don’t allow money into your life, there are eight other things I’ll bet you don’t let into your life fully, and the implications of those elements go way further than whether or not you get paid fairly for your work.

If you dig it, you can listen to all the other That’s What She Said episodes right here, friend! ::mwah::

P.S. What if you stopped resenting money? 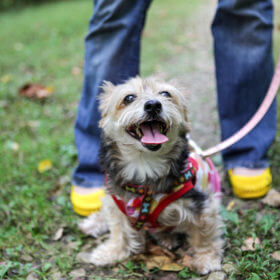 9 ways to sell without being salesy 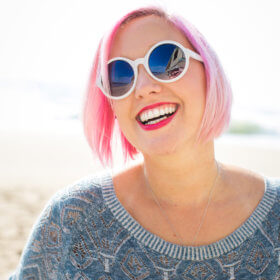 Serve the poet goddess inside you and also accept the wealth that is available to you, homegirl.